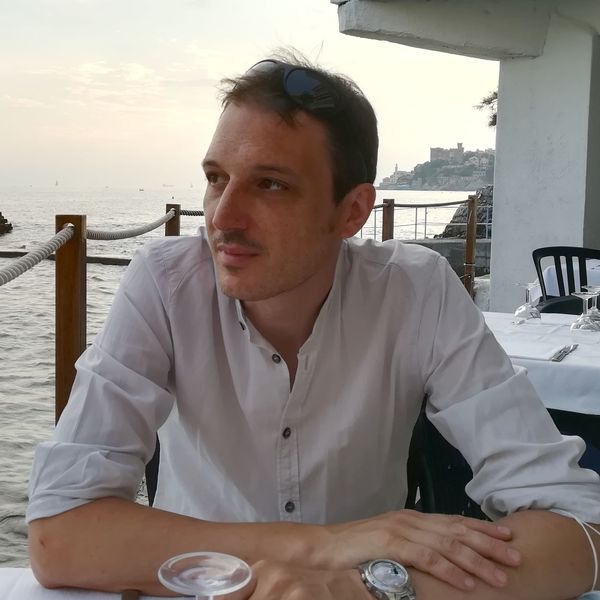 Lorenzo Natale is Tenured Senior Researcher at the Italian Institute of Technology. He received his degree in Electronic Engineering (with honours) and Ph.D. in Robotics from the University of Genoa. He was later postdoctoral researcher at the MIT Computer Science and Artificial Intelligence Laboratory. He was invited professor at the University of Genova where he taught the courses of Natural and Artificial Systems and Antropomorphic Robotics for students of the Bioengineering curriculum. Since 2020 he is visiting Professor at the University of Manchester. 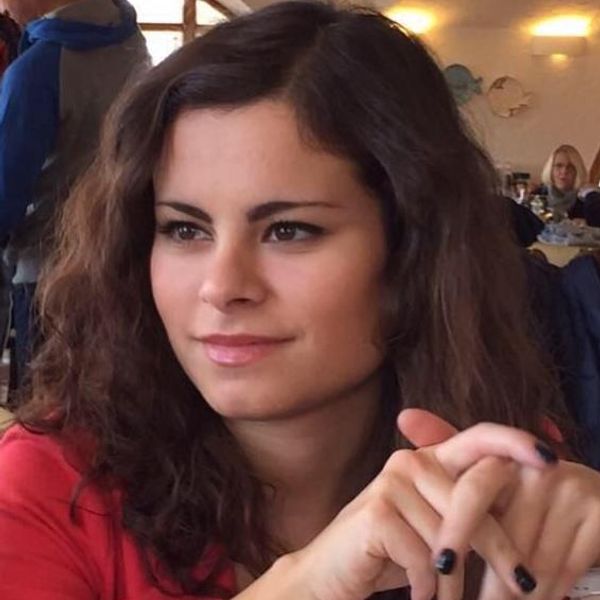