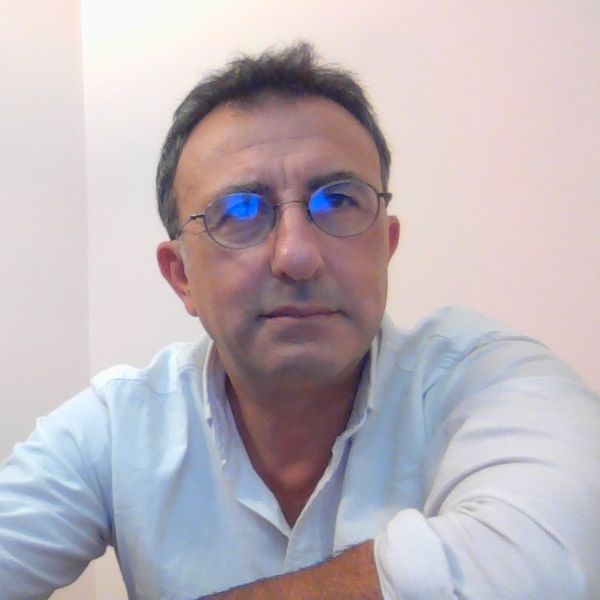 I graduated in Biological Science at the University of Genova in 1992. In 1993 I moved to the Department of Molecular Physiology and Biophysics, Baylor College of Medicine, Houston, TX with a position of Associate Researcher. I came back to Italy in 1994 at the Department of Neuroscience, University of Torino, where I obtained a Researcher position. In 2003 I moved to the Department of Experimental Medicine, University of Genova where I obtained a position as Assistant Professor in 2005, Associate Professor in 2012 and Full Professor of Physiology in 2020. Here, I teach courses on Human Physiology, Neurophysiology and Electrophysiological Technologies. Moreover, I am Affiliated Researcher of the Center for Synaptic Neuroscience and Technology, Istituto Italiano di Tecnologia and of the San Martino Polyclinic Hospital, Genova.
My main subjects of investigation have been the molecular mechanisms underlying both physiological and pathological processes of the neurotransmission and neuronal excitability that I have investigated at different levels: from the single synaptic contact to the complexity of the neuronal network. In our laboratories we conventionally use a variety of electrophysiological and functional imaging approaches, including patch-clamp and high-density multi-electrode array recordings and live-imaging florescence microscopy that we combine with conventional molecular and cellular biology techniques. During these last three decades I have developed a strong biophysical and neurophysiological background and a recognized expertise on neuronal excitability, synaptic transmission and plasticity and in the research project management and coordination.

RESEARCH FOCUS My past main scientific accomplishments have been: i) the functional characterization of synaptic transmission and plasticity in animal models of autism and epilepsy, ii) the study of intrinsic and synaptic homeostasis evoked by neuronal hyperactivity, iii) the investigation of neurotrophins modulation on synaptic transmission and neuronal excitability, iv) the synaptic determinants of plasticity at engineered neuronal networks, v) the study of molecular mechanisms of synaptic vesicle trafficking. Moreover, I have a strong interest in neurotechnology that I started to develop fifteen years ago collaborating to the validation of the first prototype of a synthetic diamond biosensor for measuring the release of catecholamines and for recording the electrical activity from neuronal networks (Ariano et al. 2005). I soon understood the crucial importance of combining the electrical activity of the single neuron with that of neuronal network (Fruscione et al. 2018, Valente et al. 2018 and 2016, Pozzi et al. 2013, Boido et al. 2010, Chiappalone et al. 2009), collaborating in the development of an innovative workstation based on the use of high-density "CMOS-transistor" electrode arrays (HDMEA) (Ferrea et al., 2012). We also implemented conventional techniques for controlled micro-deposition of adhesion molecules, through soft-lithography and micro-printing, for the growth of neuronal circuits with defined geometry, aimed at a more precise coupling on the topology of multi-electrode arrays (Marconi et al., 2012). More recently in collaboration with Prof. Bertacco and Petti of the Politecnico di Milano, we developed and validated a new multi-electrode recording system sensitive to the variation of the magnetic field generated by neuronal electrical activity and therefore able to provide information on the direction of propagation of the electrical signal within the various neuronal subcellular compartments (Funding Cariplo 2016; Sharma et al., 2017; Moretti et al., 2018). Another neuro-technological approach that we are developing are optogenetic probes for the targeted and non-invasive stimulation of specific neuronal populations. On this front we have previously developed a methodology for long-term optical stimulation with the ability to induce long term homeostatic plasticity at times unthinkable with conventional methods, based on stimulation with extracellular electrodes (Lignani et al., 2013). More recently, I have been involved in the development of an azobenzene-based photoswitch (Ziapin2) to obtain an intramembrane actuator for inducing neuronal excitation upon irradiation with visible light. This light-sensitive azobenzene compound, unlike conventional optogenetic probes that genetically modify neurons, rapidly and stably partitions into the plasma membrane, making neurons sensitive to light in less than 1 minute. Ziapin2 is not a channel activated by light but a molecule that, by changing its conformation as a function of light stimuli, produces a very rapid variation in the thickness of the membrane itself. This creates an equally rapid change in membrane capacity which results in the depolarization of the neuron (Di Francesco et al. 2020). We are currently continuing to fully characterize the photostimulation mechanism of Ziapin2 and to develop and test new and more efficient molecules. In view of these features, these photochemical actuators display a high potential for future applications in neurosciences and biomedicine, simplifying and speeding up research in opto-neuroscience, biophotonics, and photopharmacology

Colleagues of Neuroscience and Smart Materials 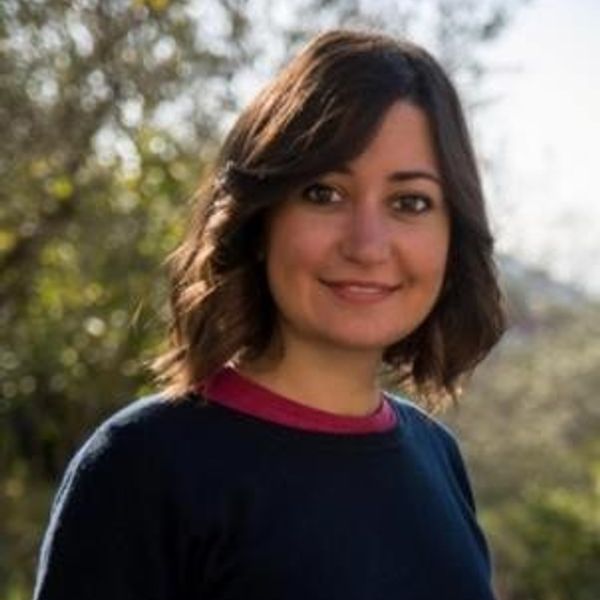