Our humanoid robot, the iCub™ (I as in “I robot”, Cub as in the man-cub from Kipling’s Jungle Book), has been specifically designed to support research in embodied artificial intelligence (AI). At 104 cm tall, the iCub has the size of a five-year-old child. It can crawl on all fours, walk and sit up to manipulate objects. Its hands have been designed to support sophisticate manipulation skills. The iCub is distributed as Open Source following the GPL/LGPL licenses and can now count on a worldwide community of enthusiastic developers. More than 30 robots have been built so far which are available in laboratories in Europe, US, Korea and Japan. It is one of the few platforms in the world with a sensitive full-body skin to deal with safe physical interaction with the environment. IIT coordinates the project and supports the evolution of the iCub from the research platform of today to the low-cost commercial applications of the near future. We take a 360-degree approach to robotics including mechanical design, power sources, new advanced electronics (e.g. neuromorphic), sensor development (e.g. tactile, cameras), middleware, and control and AI algorithms. Our research is carried out in collaboration with several research lines at IIT, international academic partners, as well as a selected number of industrial stakeholders. 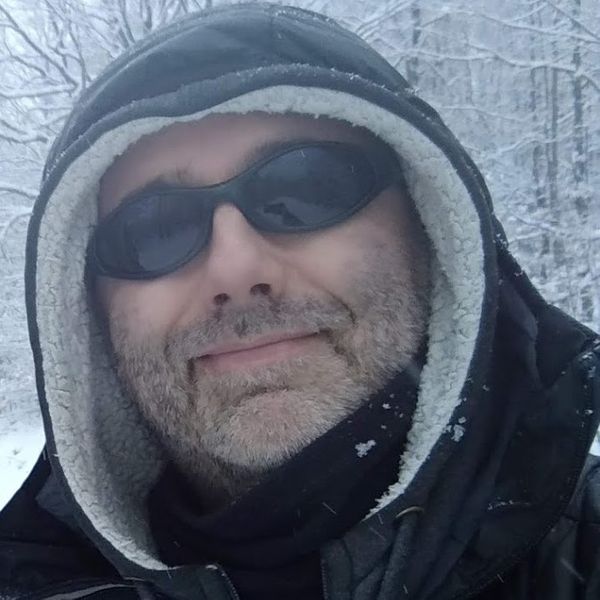 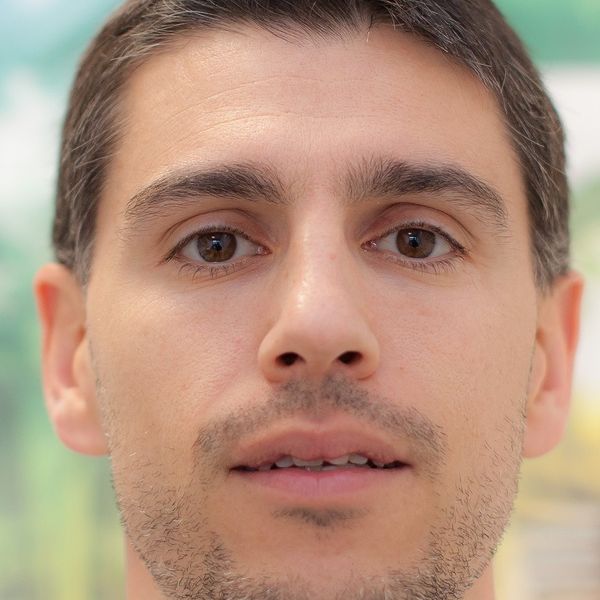