I am mainly involved in environmental studies using optical satellite imagery processing and airborne lidar processing, internet cartography, spatial analytics and modelling of natural processes, particularly from the point of view of how various human activities affect the environment, both historically and in the present. I have a particular interest in the protection of natural and cultural heritage.

I was on a three-month study visit (2006) and spent six months as an Honorary Research Fellow (2008) at the University of Birmingham in United Kingdom. I also worked for one month as a Visiting Scholar at the Icelandic Institute of Archaeology (Fornleifastofnun Íslands, 2010), and at Historic Environment Scotland (2017). I am now an associated researcher at the Italian Institute of Technology (2021).

I received the Zois Scholarship for talented students and my thesis was awarded the Prešeren Prize. During my PhD studies I held a position as Young Researcher and was funded by the Slovenian Research Agency. I was awarded the ZRC Gold Award for exceptional achievements in science (2017).

Membership, publications and other work

I am a regular active participant in scientific conferences, symposia and workshops, as well as a lecturer at foreign universities in the field of spatial modelling with geographic information systems and remote sensing (40 invited lectures). I chaired sections and was a member of the scientific committee at several international conferences and symposia.

I was member of the first French-Slovenian European associated laboratory ModeLTER – European Laboratory for Modelling of Landscapes and Territories over the Long Term (CNRS (France) – ZRC SAZU (Slovenia). I have (co-)authored more than 60 scientific papers and three books. I am also editor of the monograph series Space, place, time, published by Založba ZRC, reviewer of many scientific journals, member of the editorial board of Geodetski Vestnik and evaluator in the Humanities in the European Research Area (HERA) programme.

I am communicative, open, creative, reliable, meticulous, inquisitive, and a quick learner. I have a serious attitude to work, good organizing skills, a felling for order and management of time and various fields of work. I am also an enthusiastic traveller as gaining an insight into cultural and natural diversity of life is one of my fundamental motivations and goals. 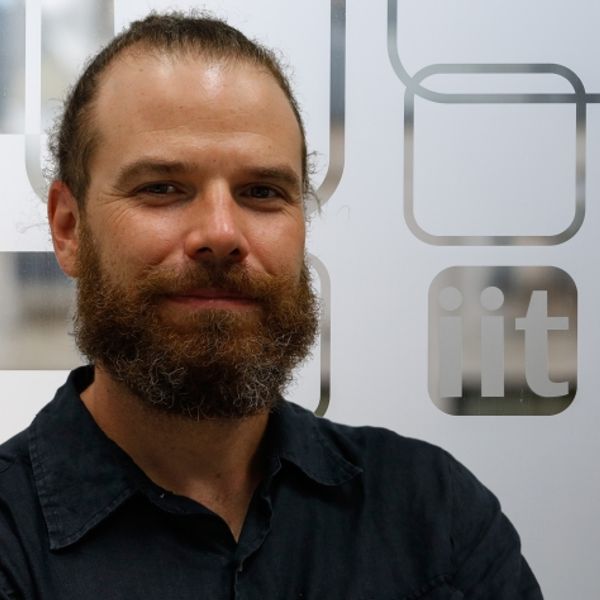 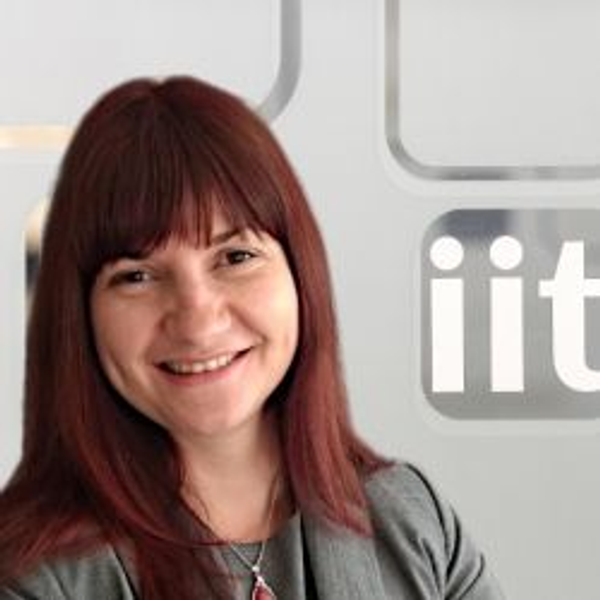