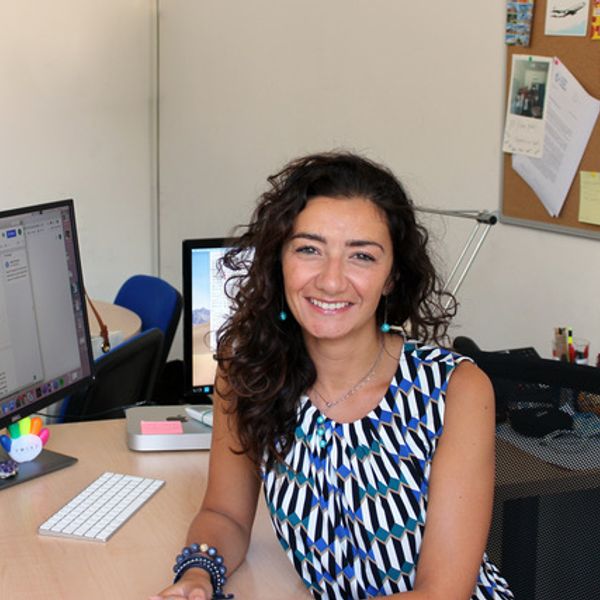 Colleagues of Synthetic and Systems Biology for Biomedicine