Pier Paolo Pompa is a tenured Senior Scientist and Director of the Nanobiointeractions&Nanodiagnostics Laboratory of Istituto Italiano di Tecnologia (IIT). After his degree in Physics, in 2005 he took a PhD in Nanoscience at the National Nanotechnology Laboratory (NNL) in Lecce. PPP subsequently joined NNL as a junior researcher and, since 2008, as a staff scientist. In 2009 he moved to the Center for Biomolecular Nanotechnologies (CBN) of IIT, where he was first appointed Coordinator of the Environment, Health and Safety (EHS) Research Platform and in 2011 Director of CBN. In 2015 he moved to the Central Research Labs of IIT in Genova. He is also Contract Professor at the University of Genova (Department of Biotechnology), Member of the University Board for PhD School (Department of Chemistry), and Editorial Board Member of several international journals in the field of nanoscience.

His scientific activities are highly interdisciplinary, ranging from nanotechnology to biophysics, nanodiagnostics, nanomedicine, nanobiotechnology and nanochemistry, and are intensively focused on the understanding of the interaction between nanomaterials and living systems. His current research interests deal with three main topics: the identification of the response of biological systems upon interaction with nanoscale materials and investigation of the underlying mechanisms; the development of low-cost hybrid sensing strategies, based on nanoparticles, for point-of-care diagnostics; the development of nanomaterials-based systems for nanomedicine, nanoimaging, and biomedical applications.

PPP has authored over 150 peer-reviewed publications in International Journals (including Nature Nanotechnology, Nature Communications, PNAS, ACS Nano, Angewandte Chemie, Advanced Materials, Chem. Soc. Rev., receiving >9000 citations), several book chapters, and many invited and oral contributions to International Conferences. He is also author of >25 granted patents (EU, US, CN, JP, HK), some already licensed and developed in commercial products. PPP is strongly committed to technology transfer and has several collaborations and partnerships with industry. He led various national and international projects in the field of nanoscience and nanobiotechnology (he has been granted more than 6.2 M€ of external funds). He is also reviewer of major scientific journals (Nature Materials, Nature Nanotechnology, etc.) and international funding agencies (Israel Science Foundation, American Chemical Society, Human Frontier Science Program). He is co-founder and partner of HiQ-Nano, a start-up company specialized in the green production of high-quality nanoparticles, reference nanomaterials, and point-of-care diagnostics. 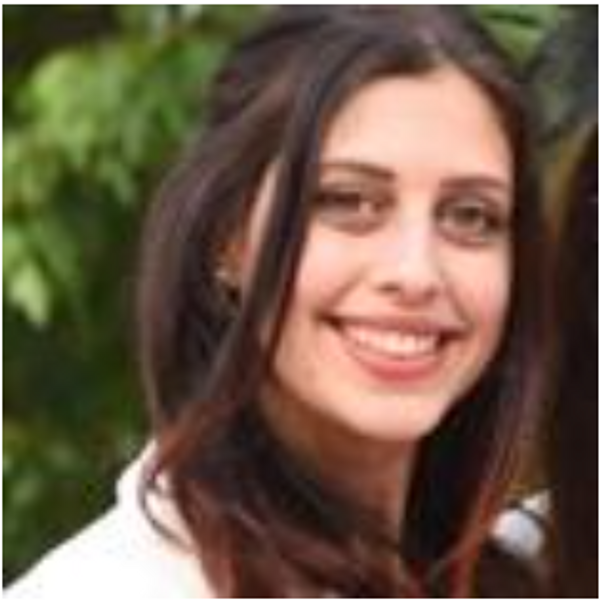