Nuno Guedelha holds a Master’s degree in Electronics and Computing from University of Toulouse III and a Telecommunications Engineering Degree from I.N.S.A Toulouse (Institut National des Sciences Appliquées) since 2000. He has since then worked for 13 years as a development and integration Engineer in MOTOROLA. Wishing to explore the world of Robotics, he got a MS in Robotics in 2014 and obtained his PhD degree in robotics in 2019 from the University of Genoa, working at the Istituto Italiano di Tecnologia (IIT), in the Artificial and Mechanical Intelligence lab. During his PhD, his research project was about sensor calibration and improving the joint torque estimation through inertial sensing. He then worked for two years as a Post-Doc at IIT in the same group, on low level torque control via current and simulation of multi-body articulated systems with contacts on Simulink. His research interests are the whole body dynamics algorithms, electrical actuation and friction models, for the modelling, simulation, control and calibration of free floating base robot systems. 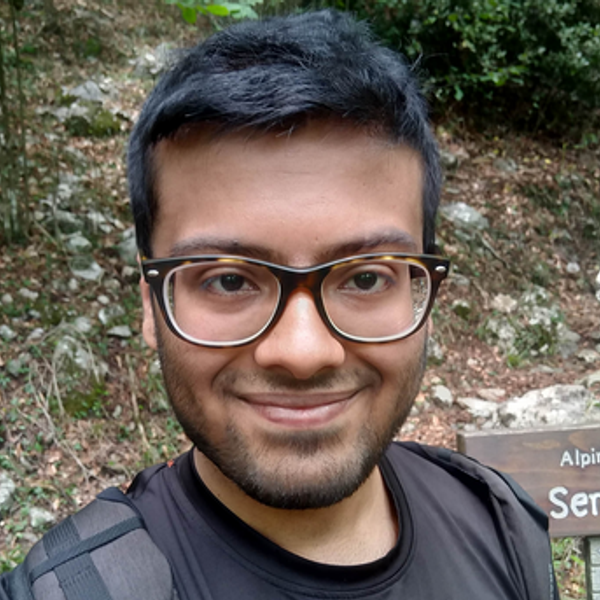 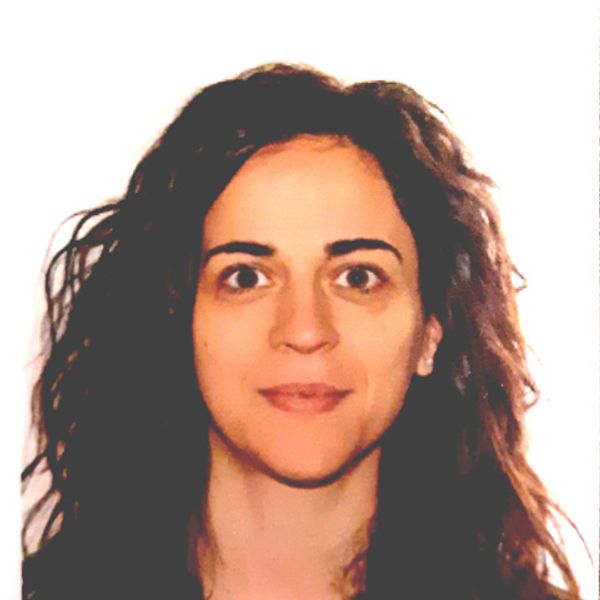 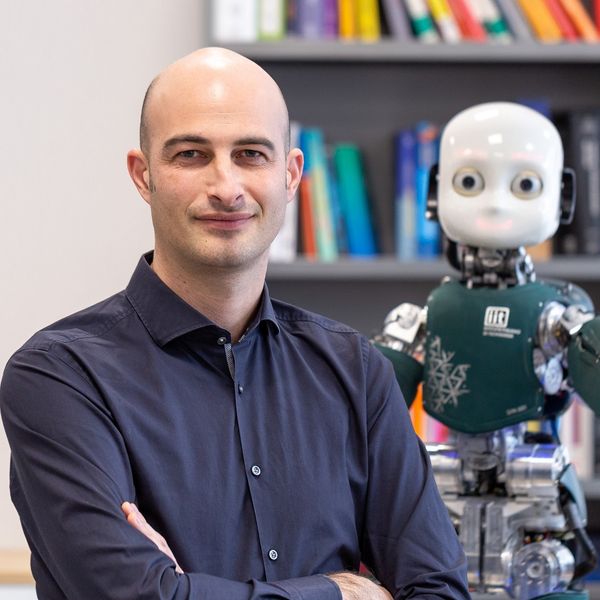