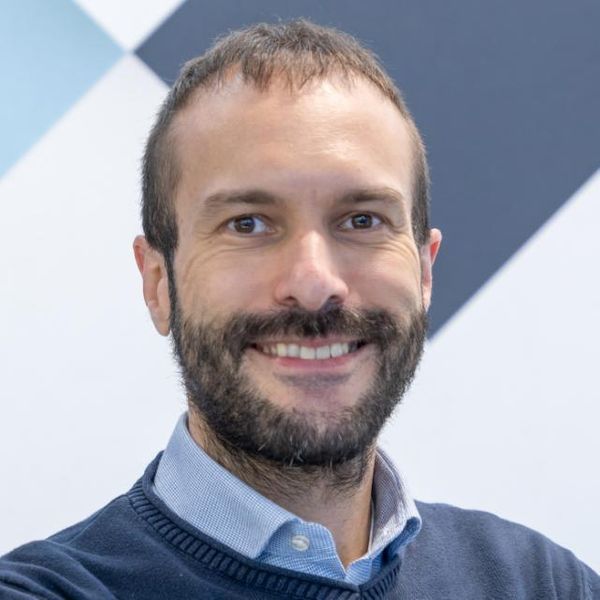 Michele Dipalo graduated in Physics of Advanced Technology at the University of Turin in 2005. With a COREP fellowship in 2004, he worked on his master thesis in the company Elettrorava SpA, gaining experience on semiconductor growth systems technology. From 2005 to 2010 he worked in the Electron Devices and Circuits Department at the University of Ulm in Germany, as PhD fellow first and as post-doc later, funded by two EU grants. He worked on the development of diamond/gallium nitride based electrochemical sensors and high power transistors, filing 3 patent applications on novel electronic devices. From 2008 to 2010, funded by the German Federal Ministry of Economy and Technology, he also led projects with private companies for the commercialization of diamond based technologies. In 2011 and 2012 he worked for the company GEM Elettronica Srl on the development of high power microwave devices and circuits for RADAR applications, including electro-optic links for antenna remoting. From 2013 he works at IIT in Genova in the Plasmon Nanotechnologies line, first as post-doc and then as researcher. His research main topic is the application of plasmonic nanostructures to neurotechnology, electrophysiology and cardiac biology. 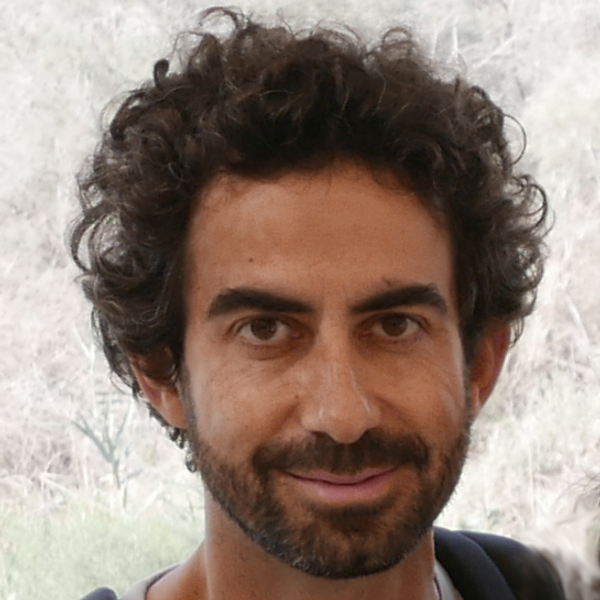 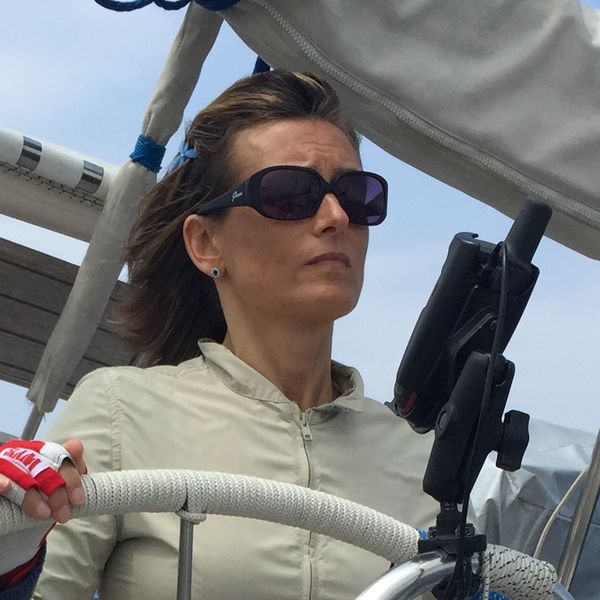