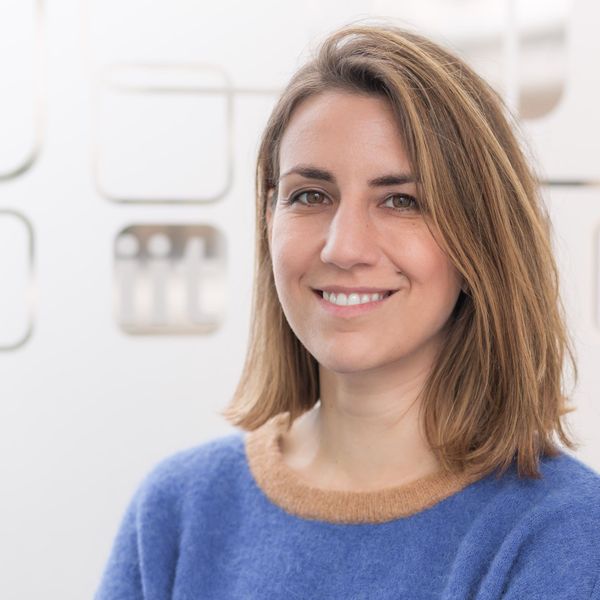 Mariangela obtained a BSc in Biomedical Sciences from the University of Bologna and a MSc in Molecular Neurobiology from the University of Pisa. She worked as a research assistant at NEST - Scuola Normale Superiore, and she then moved to the University of Oxford, where she obtained a PhD (DPhil) in Physiology, Anatomy and Genetics under the supervision of Prof Andrew King and Dr Kerry Walker. She then worked as a postdoctoral researcher in the group led by Dr Michael Kohl, and has been a Tutorial Lecturer in Neuroscience at St Peter's College (University of Oxford). During this time, she  taught Neurophysiology to Medicine students in years 2 and 3, she co-administered the Undergraduate Medicine Course of the College, and held pastoral responsibilities towards the undergraduate community. She currently holds a Marie Sklodowska-Curie Individual Fellowship at IIT, and works in the Optical Approaches to Brain Function Lab, led by Dr Tommaso Fellin in Genova.

Mariangela's main interest is sensory processing in the cerebral cortex. She investigates how stimuli from the external world, in particular sounds and touches, are processed by cortical neurons in order to give raise to perception and establish memories. To do this, she uses a range of techniques, from behavioural paradigms to in vivo two-photon calcium imaging and optogenetics.

She is a passionate science communicator and currently collaborates with several European groups aiming at opening up the doors of research laboratories to the public and involving disadvantaged groups in scientific initiatives. 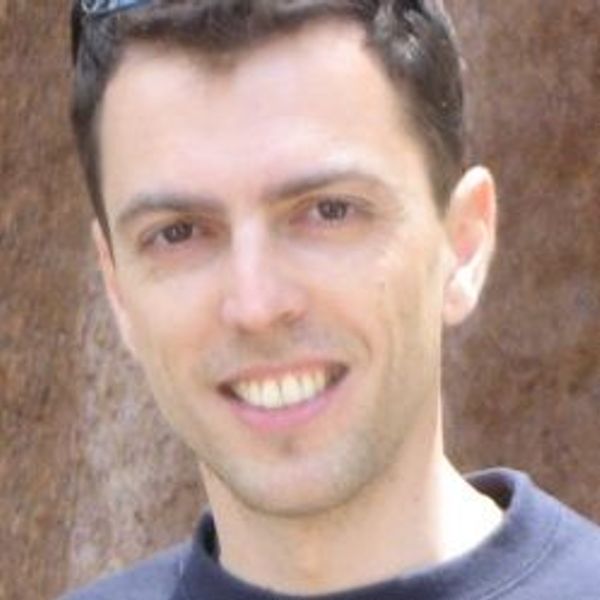