My research activity focuses on the effects of different emotions on moral decision making. In particular, I am investigating how Deontological Guilt (DG) - arising from the violation of an internalized moral rule - and Altruistic Guilt (AG) - resulting from the failure of an altruistic goal - differentially affect moral behaviour. To do so, we are inducing these two types of guilt in clinical populations (i.e. Obsessive Compulsive Disorder patients who are highly sensitive to DG) and control participants, recording their decisions during a modified version of an ecological paradigm designed to investigate situational and dispositional determinants of spontaneous lies (i.e. The Temptation to Lie Card Game). My previous research experience also includes the investigation of the link between action, perception and body representation through behavioral and electrophysiological methodology in i) adults with and without Developmental Coordination Disorder; ii) babies ranging from 3.5 to 10.5 months old.

Colleagues of Neuroscience and society 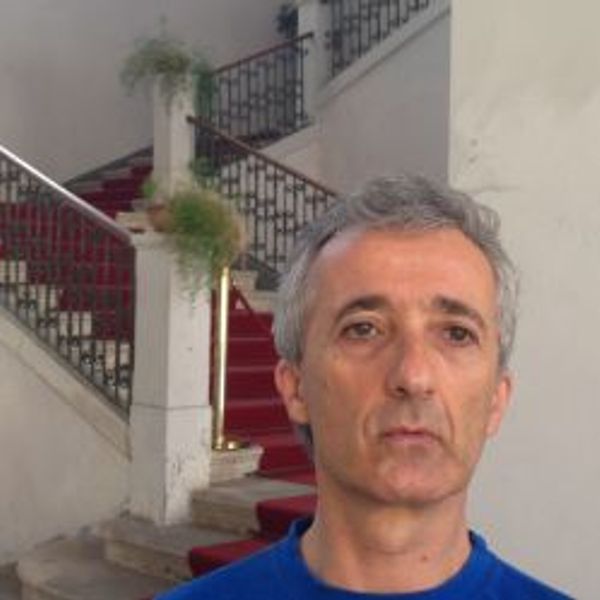 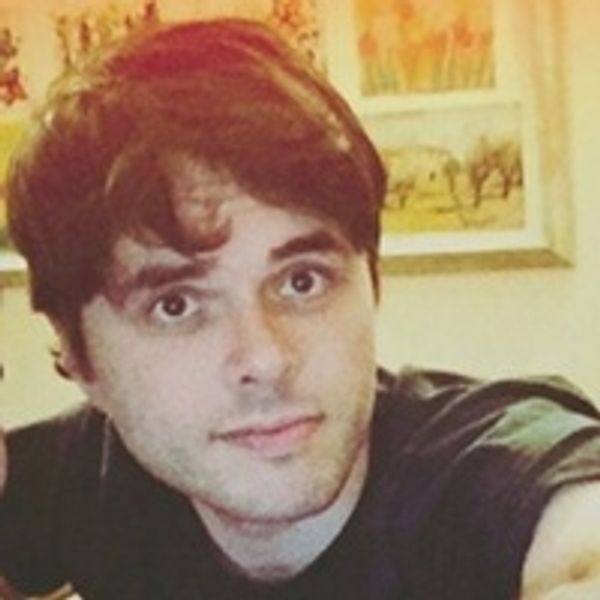 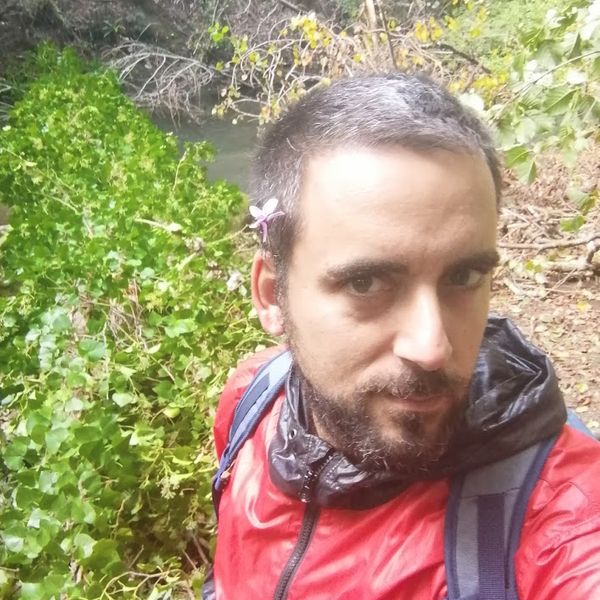 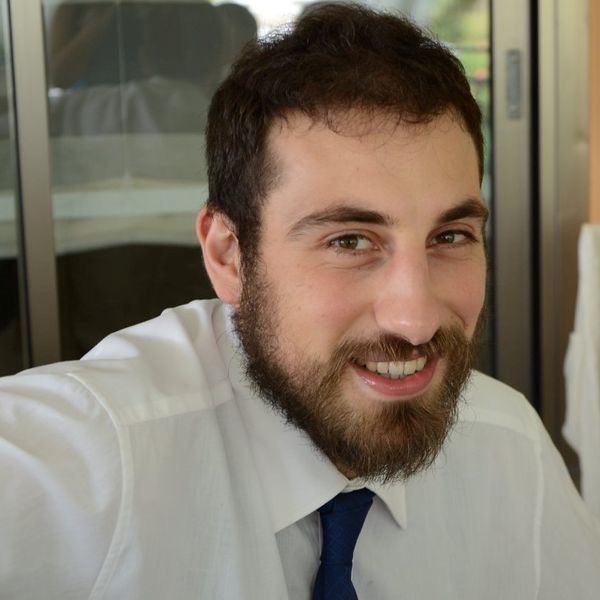