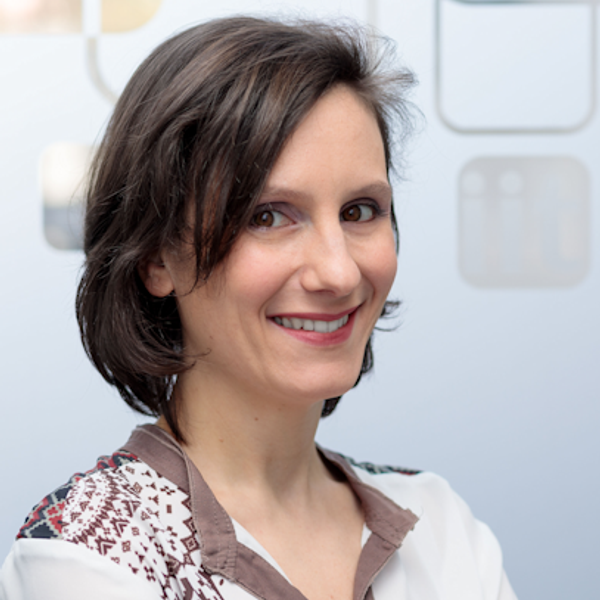 Gemma Palazzolo leads the unit of Tissue Engineering in the research line of Enhanced Regenerative Medicine. She is co-PI of the EU H2020 FET PROACTIVE project HERMES, a highly interdisciplinary project, whose long-term vision is to heal  epilepsy, a so far incurable brain disorder characterized by aberrant synaptic transmission and nervous tissue degeneration.

Dr. Palazzolo earned her M.Sc. degree in Biotechnologies from the University of Palermo (Italy) in 2007 and, there, she gained her PhD in 2011, with a thesis on proteomic characterization of breast cancer extracellular microvesicles. Following her PhD, she obtained a Postdoctoral fellowship at ETH Zurich (Switzerland) (2011-2014), where she broadened her interests to embrace natural biomolecules, biopolymers and tissue engineering, to regenerate body tissues like cartilage and brain. In 2015 she moved to IIT, as Postdoctoral fellow, where she has run a broad range of activities, which include: i) developing in vitro brain tissue structures; ii) exploiting optical approaches to monitor and/or modulate the functional connectivity of neural networks; iii) establishing patient derived tumor spheroids as in vitro platforms for drug screening. 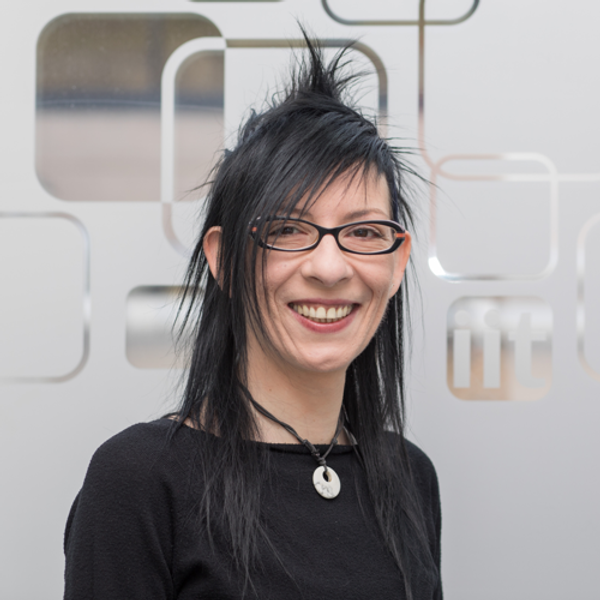 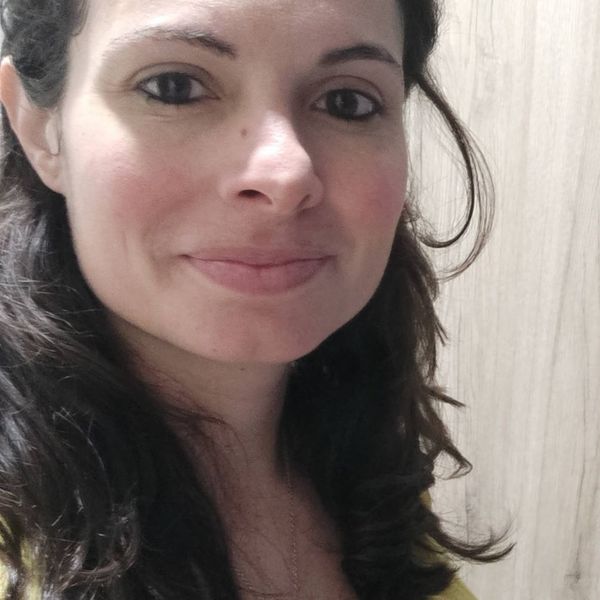