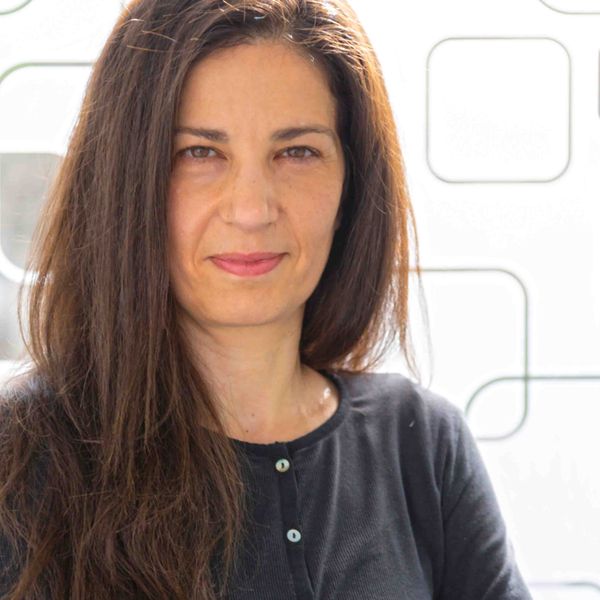 Athanassia Athanassiou is Principal Investigator at the Istituto Italiano di Tecnologia (Genoa, Italy) responsible for the Smart Materials Group. She has a degree in Physics from the University of Ioannina in Greece (1996), an MSc in Laser Photonics from the University of Manchester, UK (1997), and a Ph.D. in Physics, fully sponsored by British Nuclear Fuels Limited (BNFL), from Salford University in Manchester, UK (2000). From 2000, she worked as Post-doc at the Foundation for Research and Technology in Crete, where she became Collaborating Researcher from 2003 until the 2005. In parallel from 2003 to 2005 she was Academic Staff at the Technical University of Crete, School of Applied Technology. In January 2006, she joint as Researcher the National Nanotechnology Lab, CNR-Istituto di Nanoscienze, Lecce, Italy. In January 2011, she joint the Istituto Italiano di Tecnologia, IIT @ UniLe, Lecce, where she formed the Smart Materials group. The group moved to the central research laboratories of IIT in Genoa in September 2012. In September 2014, she became Tenured, and until now she leads the group of Smart Materials, an interdisciplinary group of about 50 people that deals with the development of sustainable materials and technologies for the benefit of environmental and human health. She has published more than 350 articles in scientific journals, various chapters in scientific books, and has acted as scientific editor. She has 22 Italian and international patents. The last seven years her group has participated in six H2020 EU projects, in three Institutional projects, in thirty Commercial projects with National and International companies, and has founded two joint labs with industrial partners. 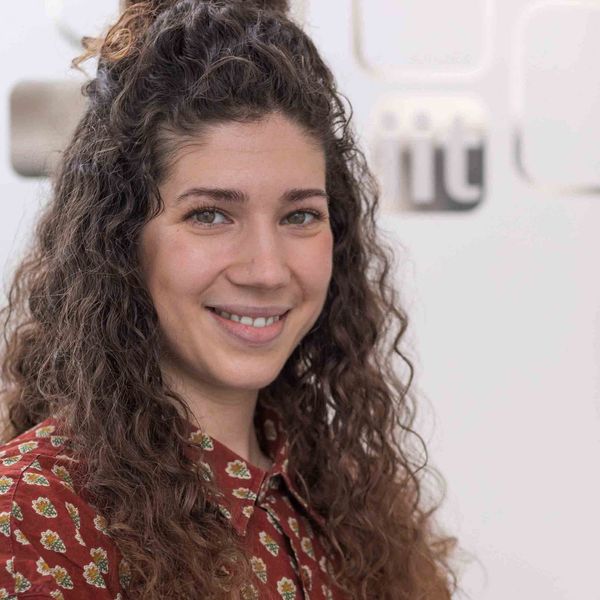