Research center
CNCS@UniTn
About
Andrew was awarded a BSc (Hons) in Pharmacology from the University of Manchester in 2013. In the same year he went on to start a PhD research programme supervised by Professor Joanna C Neill and Dr John Gigg. This project refined methods of modelling low attention in rats, then studied the frontoprietal network using pharmacology and electrophysiology. Whilst writing his thesis Andrew worked as a technician studying Hydrocephalous with Dr Jaleel Miyan. Andrew took up his first Postdoctoral Position in Aalborg University (Northern Denmark) at the Centre for Neuroplasticity and Pain (CNAP) in 2017. This included recording simultaneously from the peripheral and central nervous system to understand acute changes induced by nerve injury. In September 2018 Andrew returned to Manchester University to take a position as a Postdoctoral Research Associate in the Nanomedicine Lab. This position was funded by the EU Graphene Flagship project and involved characterising graphene based recording electrodes, establishing animal models of epilepsy, and exploring the novel uses of graphene oxide in the cortex. In October 2020 Andrew moved to Rovereto in northern Italy to work in the Functional Neuroimaging Lab of Dr Alessandro Gozzi. The project is funded by the European Research Council DisConn grant to study the neural drivers of functional disconnectivity. His contribution will focus on combining electrophysiology with functional magnetic resonance imaging to study the effects of changes in synaptic connectivity.
Experience External 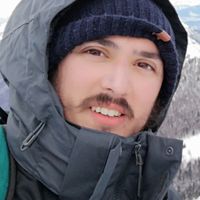 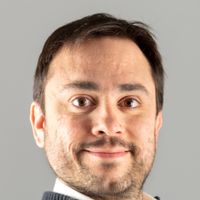 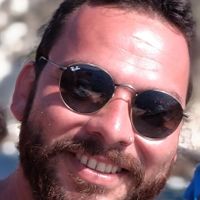 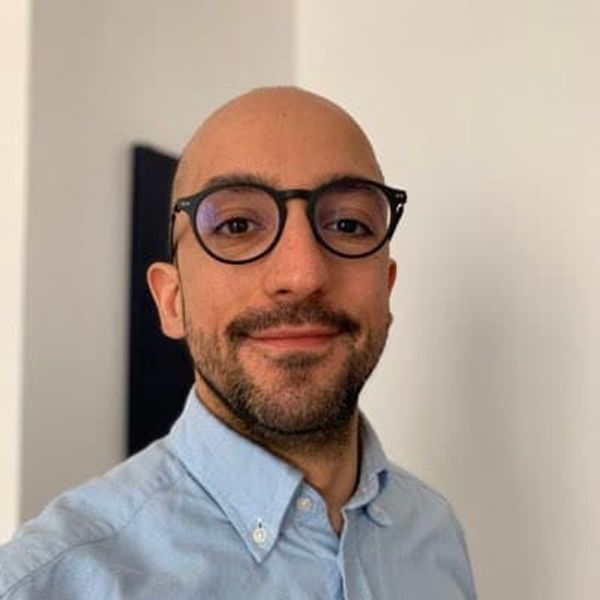 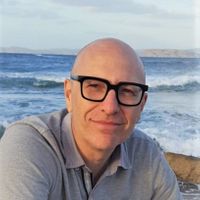