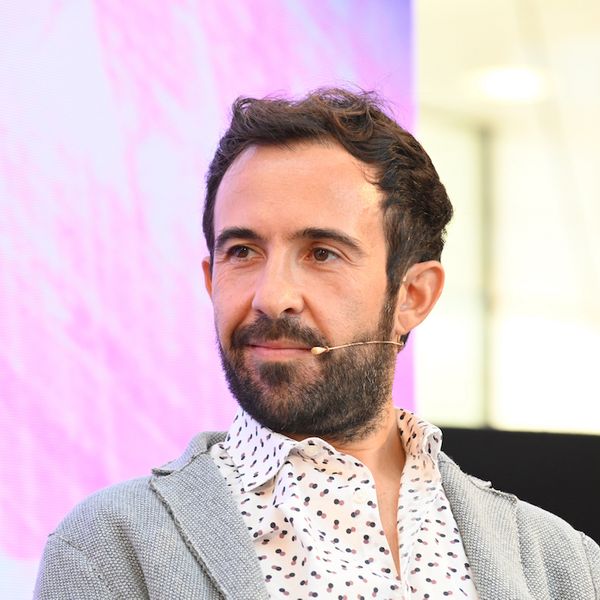 Matteo Laffranchi is Coordinator of Robotics at Rehab Technologies Lab, IIT. His main works focus on the development of novel mechatronic systems for robotic applications.

He received a Master's Degree in mechatronic engineering from the Polytechnic University of Turin in 2006 and a PhD in robotics from the University of Sheffield, UK, in 2011. Following a brief experience in the automation industry at OSAI A. S., in the period 2008-2011 he has been Research Fellow and Post-Doc researcher from 2011 to 2014 at the department of Advanced Robotics (ADVR), Italian Institute of Technology. At ADVR, he spent 6 years developing compliant actuation systems for robotics and robots (CompAct actuators, CompAct arm) for safe physical human-robot interaction.

Since 2014, he works at Rehab Technologies, Italian Institute of Technology, with specific focus on the development of novel healthcare robots, particularly robotic prostheses and exoskeletons (Hannes, Pro-Leg, Twin, Float). He now manages the activities related to robotics research and product development within the lab starting from 2016.

Along with research and development, he is also involved in technology transfer activities and in entrepreneurial projects to bring the developed technology to the medical and industrial robotics industries since 2012.

Title: Mechatronic Engineer
Institute: Osai AS
Location: Parella (TO)
Country: Italy
From: 2007 To: 2008