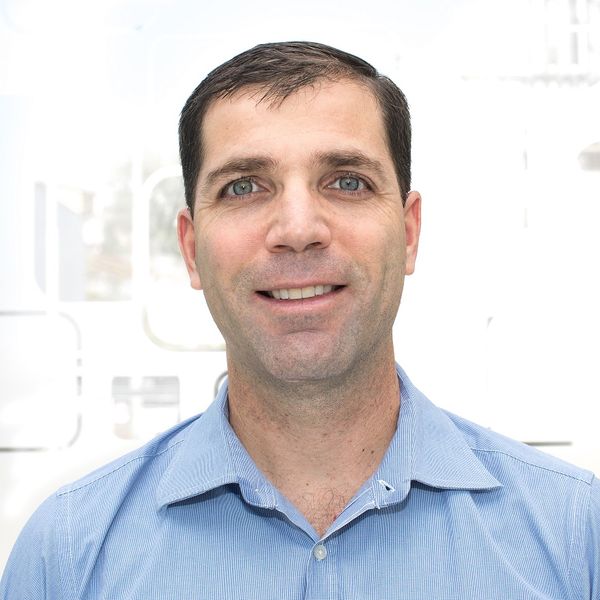 Leonardo Serra De Mattos (B.Sc. 1998, M.Sc. 2003, Ph.D. 2007) is a Permanent Researcher and Head of the Biomedical Robotics Laboratory at the Italian Institute of Technology (IIT, Genoa). His research background includes medical robotics, robot-assisted surgery, laser microsurgery, smart medical devices, computer vision, medical image analysis, user interfaces, mixed and augmented reality, biomedical sensors, systems integration, automation, usability analysis, and robotic micro-biomanipulation. Leonardo received his Ph.D. degree in electrical engineering from the North Carolina State University (NCSU, USA), where he worked as research assistant at the Center for Robotics and Intelligent Machines (CRIM) from 2002 until 2007. Since then he has been a researcher at the IIT’s Department of Advanced Robotics.

Dr. De Mattos is currently leading a team of 12 researchers and technicians at IIT and collaborates closely with other institutions, including hospitals and industry. So far, he has been a key player in securing over 12 million Euros for research through externally funded projects. He was the PI and coordinator of the European project µRALP – Micro-Technologies and Systems for Robot-Assisted Laser Phonomicrosurgery, and of the TEEP-SLA project, which was dedicated to the creation of new interfaces and assistive systems for ALS patients. Currently, Leonardo is the PI and coordinator of the translational project Robotic Microsurgery, and is leading the work on robotic devices for intravenous access of the Smart Injections project. He is also leading Research towards an educational robotic surgery simulator within the project ELVIS (Educational Laparoscopy with Virtual Instructive Simulations and Robotics).

Dr. De Mattos has graduated 15 PhD students and is currently supervising another 6 PhD candidates. He is the author or co-author of more than 170 peer-reviewed publications and 6 patents, and has been the chair and main organizer of several international scientific events, including both the 4th and 9th Joint Workshop on New Technologies for Computer/Robot Assisted Surgery (CRAS 2014, CRAS 2019), the IEEE BioRob 2014 Workshop on Robotic Microsurgery and Image-Guided Surgical Interventions, and the IEEE BioRob 2012 Workshop on Robot-Assisted Laryngeal Microsurgery. He is currently serving as Editor for Applied Sciences, and as Associated Editor for both IEEE Robotics and Automation Letters and IEEE IROS. Recently, he has served as Guest Editor for Frontiers in Robotics and AI, Journal of Intelligent & Robotic Systems, Journal of Medical Robotics Research, and for several IEEE flagship conferences. 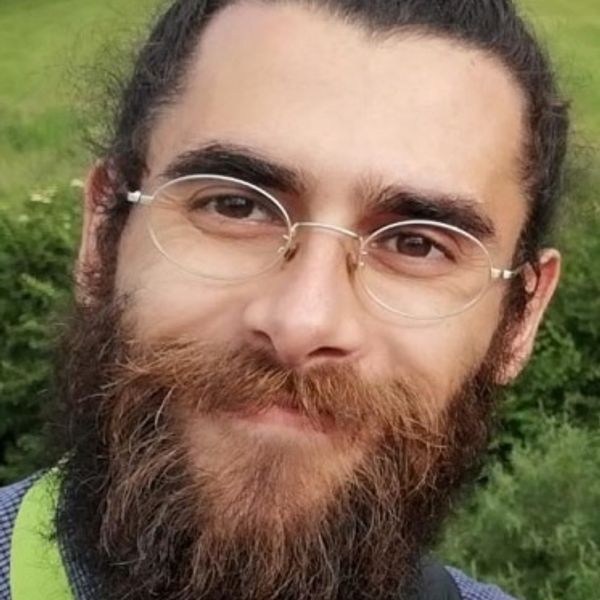 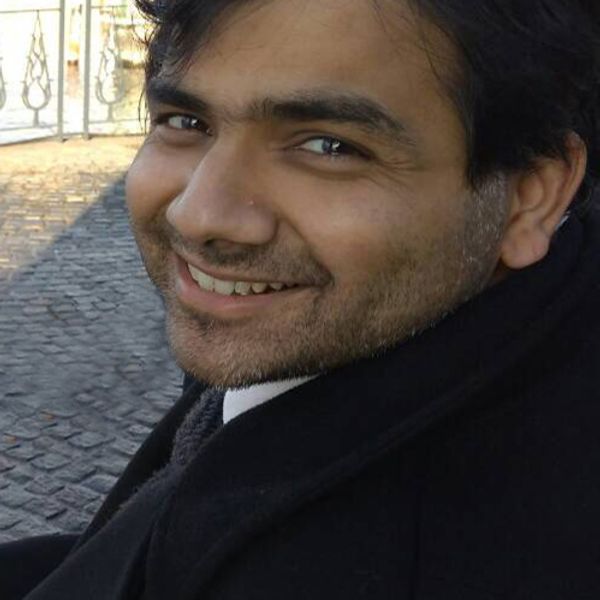 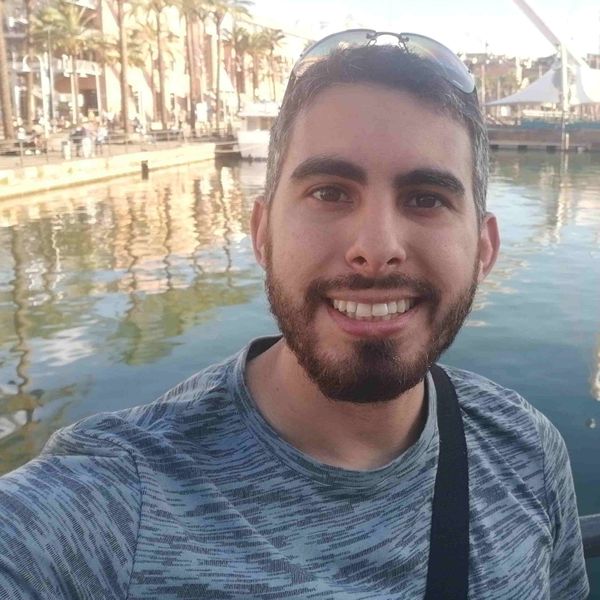 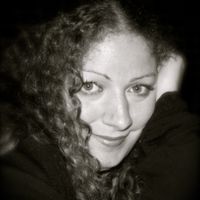 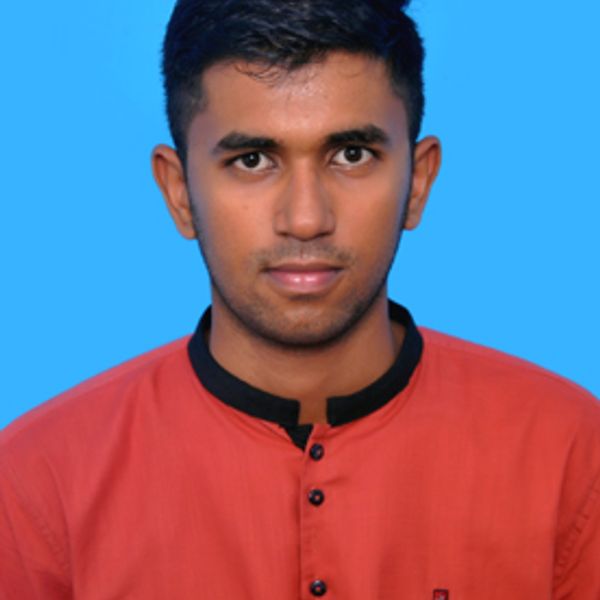