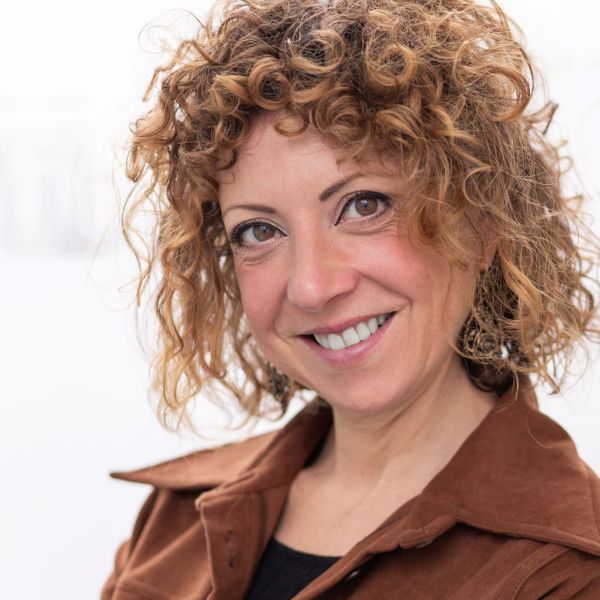 With a Master Degree in Biomedical Engineering (with Honours) and a PhD in BioRobotics (with Honours), Dr. Margheri has a research expertise in soft robotics and bioinspired robotics, soft and smart materials, 3D analysis and biomechanical modelling. Technical skills are combined with a pluri-annual experience in research programme management and project management, including organization and planning of R&D activities, coordination of multi-institutional and cross-disciplinary partnerships, scientific networking and dissemination, as well as writing of new grant proposals. Before joining the IIT Center for Micro-BioRobotics, Dr. Margheri has been Programme Manager and Knowledge Transfer Fellow at Imperial College London, for the Aerial Robotics Lab (2016-2018), and Post Doc, project manager and scientific secretariat, at the BioRobotics Institute of the Scuola Superiore Sant’Anna (2012-2016). She has worked and collaborated with roboticists, biologists, mathematicians, neuroscientists, architects, material scientists, earth science engineers, industrial researchers, business managers and politicians, acting also as a bridge between different disciplines and cultures. She has worked as bioengineer and scientific manager for large projects and networks in the fields of biorobotics and soft robotics (including the EU-funded ICT FET ProActive Project OCTOPUS and the FET Open Coordination Action RoboSoft), and has contributed to the institution of new joint laboratories, academia-industry networks and centre of excellence in robotics (at Imperial College). She has organized several international events in robotics, including project meetings, workshops and special sessions at international conferences, exhibitions, and Summer Schools. Thanks to her roles and activities, Dr. Margheri is well known in the international community of robotics, with a large network of links across academia, industry, government and press sectors. Dr. Margheri is also an active member of the IEEE Robotics & Automation Society (RAS), for which she has been Student Member of the Administrative Committee (2012-2013), Chair of the Students Activities Committee (2012-2013), and Chair of the Women In Engineering Committee (2014-2015, 2016-2017). She is also member of the IEEE Women in Engineering Society and is part of the Editorial Board of the IEEE Women in Engineering Magazine. In 2018, she has been nominated among the worldwide “25 women in robotics you need to know about” by RoboHub. 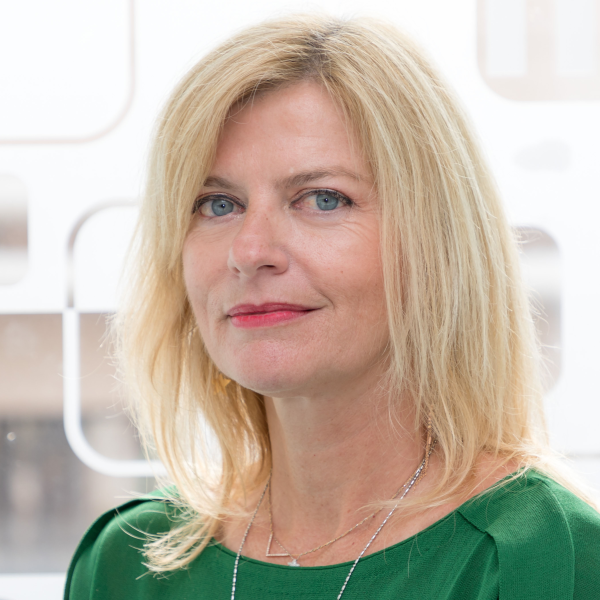 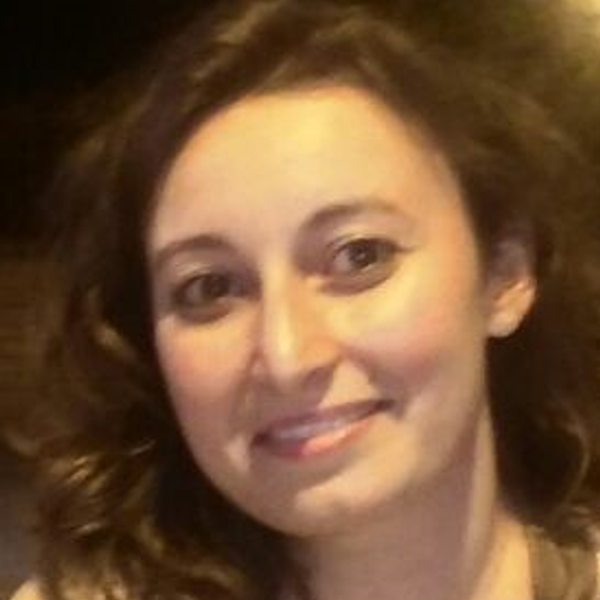 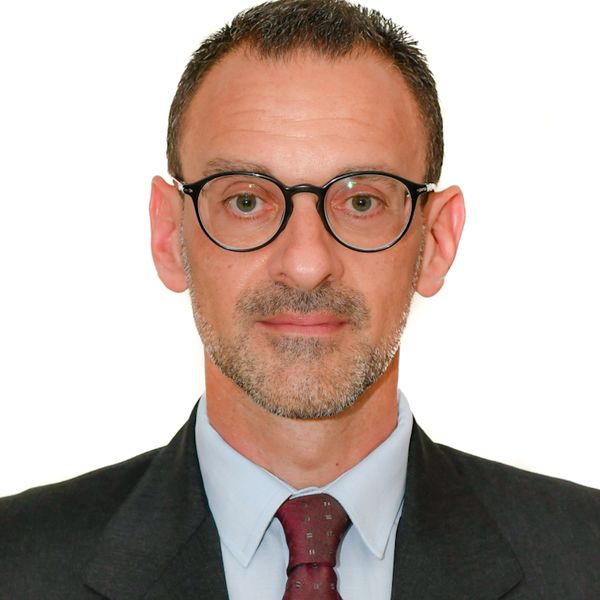