Kourosh Darvish received his B.Sc. and M.Sc. degrees in Aerospace Engineering from K.N. Toosi University of Technology and Sharif University of Technology (Tehran, Iran), in 2012 and 2014, respectively. During his bachelor's and master's studies, he worked on dynamics, control, estimation, and system identification techniques. Later, Kourosh completed his PhD in Bioengineering & Robotics from the University of Genoa, Italy in 2019. During his PhD, he has developed a hierarchical architecture for flexible Human-Robot Collaboration for factory environments and assembly tasks. From November 2018, he is working as a post-doc at the Italian Institute of Technology (IIT) in the Dynamic Interaction Control (DIC) Lab, and collaborate on the H2020 European project AnDy. During this project till December 2020, he has been working on human perception and humanoid robot teleoperation. Since January 2020, he has been on working on the ANA Avatar XPRIZE competition, which aims to create an avatar system that can transport human presence to a remote location in real-time. Since January 1st 2021, he has started to work on the H2020 European Project SoftManBot, where he leads the activities related to task learning and safety enhancement for human-robot collaboration. Moreover, since 2021, he has started working on the ergoCub project, aimed at enhancing the ergonomics of workers in the workplace. In this project, he is developing AI algorithms for online human action recognition, motion prediction for the purpose of robot control in collaborative scenarios.

Currently, Kourosh serves as a post-doctoral researcher at the Artificial and Mechanical Intelligence research line at IIT. He works diligently on the integration of different AI techniques with the corpus of robots in order to enable them to naturally interact with humans and make a positive impact on humans' lives. 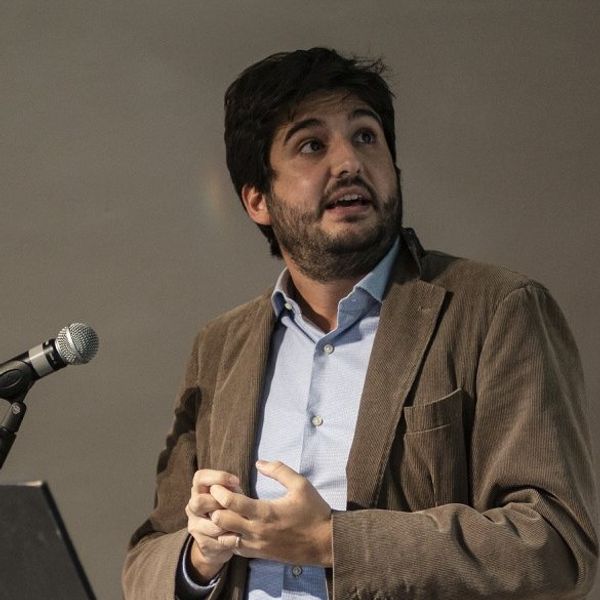 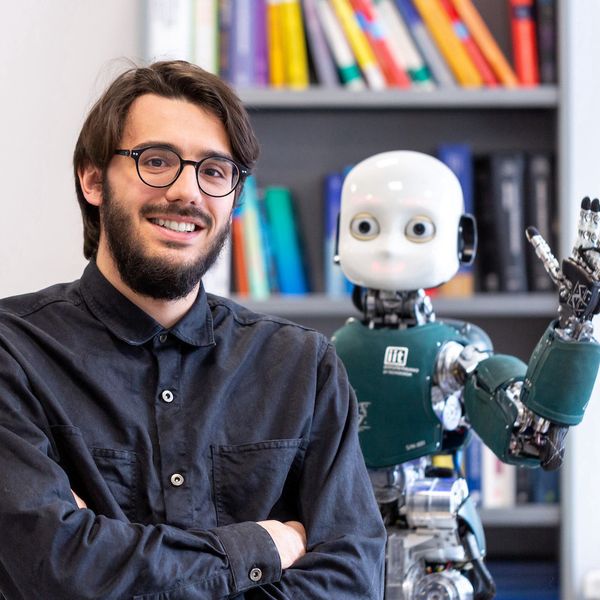 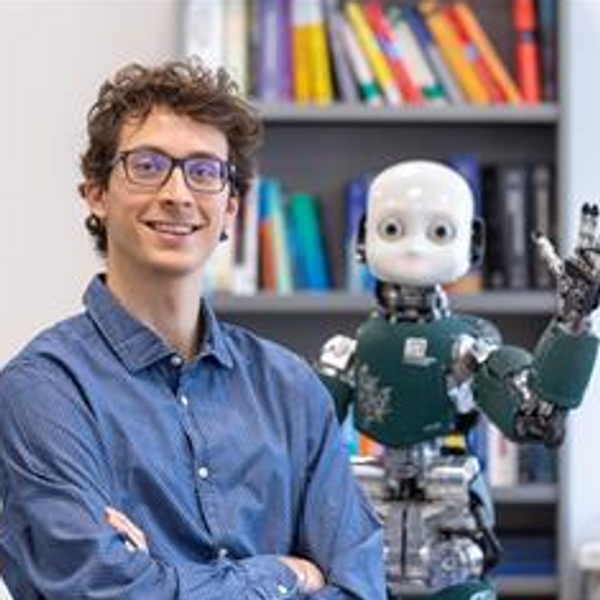