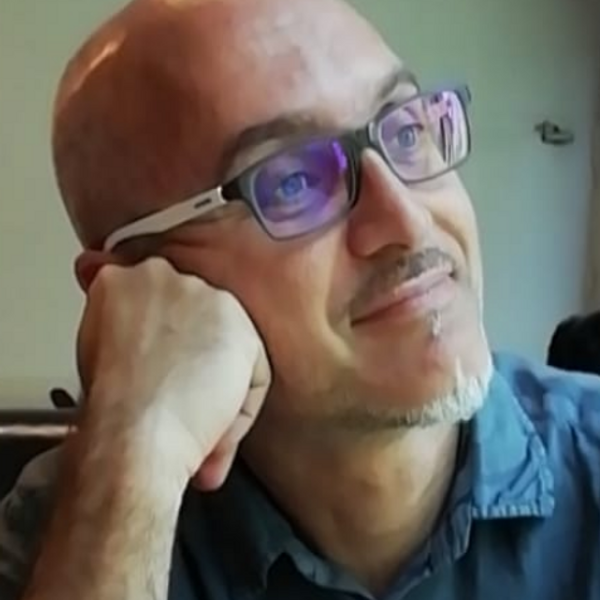 Remo Proietti Zaccaria is head of the DELTA Lab (Disruptive Energy Lab for Trailblazing Advancements) at the Italian Institute of Technology (IIT) and Professor at the Cixi Institute of Biomedical Engineering, Ningbo Institute of Materials Technology and Engineering, Chinese Academy of Sciences (CAS). This double appointment reflects the profound belief that Science should be shared among people, no matter the longitude they come from. Indeed, the phylosophy underneath the work done by Remo Proietti Zaccaria is "build bridges", "join people", "share knowledge". For his work, he has been recognized as recipient of the 1000 Talents program from the Chinese government.

Before joining IIT and CAS, he had spent some years at Osaka University (Japan) as JSPS fellow/university staff, followed by two years at Jilin University (China) with the title of Associate Professor. His work mainly aims in modeling (i.e., digital twin) and experimentally validate complex systems at the micro/nano-scale with strong emphasis on the final device. In particular, his research themes embrace different topics (i.e. interdisciplinary) such as photonics, heat generation and diffusion, electric charge/mass diffusion and mechanical-deformation towards the development of innovative devices for energy manipulation (harvesting and storage) at the micro-scale. In this regard, one of the main applications is the development of energy autonomous devices for body implantable sensing.

Remo Proietti Zaccaria has also promoted the starting of Space-oriented activity at IIT where he now serves as General Coordinator of IIT-European Space Agency Initiative and he is in charge of the IIT-Italian Space Agency activity. These roles indeed reflect the actual commitment of IIT of expanding towards Space-oriented activities, by addressing Space-related issues through the spatialization of in-house technology, a commitment that has led to the establishment of IIT Space Center for Interdisciplinary Innovative Technology, named SPACEiit.