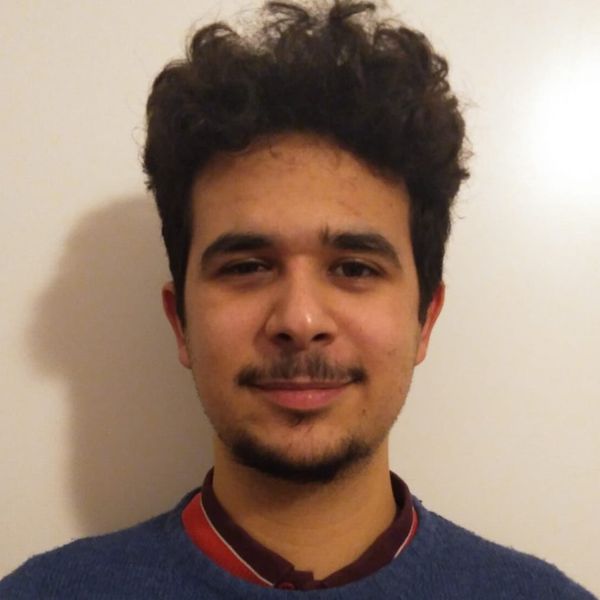 Martino Cambiaggio was born in Milan (Italy) in 1997. He graduated in Materials Engineering and Nanotechnology (M.Sc.) with a thesis on the Effect of Benzoyl Peroxide on the synthesis of polyynes via Pulsed Laser Ablation in Liquid at Politecnico di Milano in 2022. During the master’s degree he spent a semester abroad in Sweden as Erasmus+ exchange student at Chalmers University of Technology in Göteborg. Previously, he obtained his bachelor’s degree in Materials Engineering and Nanotechnology at Politecnico di Milano with a thesis on Characterization and metallization of 3D-printed objects. After the Master he began his doctoral studies in Physics at Politecnico di Milano in collaboration with CNST. His research is focused on printable electronics.

Colleagues of Printed and Molecular Electronics 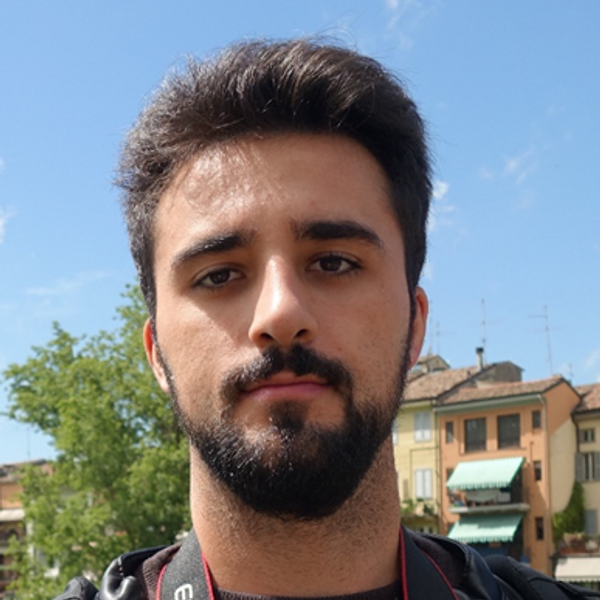