Abstract: Nanomaterials are a promising technology that includes a variety of applications ranging from electronics to medicine.Within the family of nanomaterials, colloidal semiconductor nanocrystal (NCs) are among the most investigated,thanks to their desirable optoelectronic properties.Up until now, NCs have been employed in light-emitting diodes (LEDs) and lasers of relatively large size (devicesof at least few hundred microns in area), therefore exploiting the properties of the ensemble (i.e., a NC film). LEDsbased on ensemble of NCs show good performance in terms of efficiency and luminance but their applicability is stilllimited to standard consumer electronics products such as displays and illumination. Interestingly, thanks to quantum confinement a single isolated NC displays single photon emission, a desirable property for application in quantum technologies. Such property has been studied in detail using optical excitation. Yet, the challenge is to exploit singlephoton emission from a NC under electrical excitation but this requires the development of complex fabrication tools and methods for device preparation. NANOLED aims at developing light-emitting diodes based on individual colloidal NCs, thus paving the way to novel electrically driven single-photon sources with small footprint that are embeddable in photonic quantum networks. Further development of quantum technologies requires the investigation of devices based on novel materials for single photon generation. The project identifies 3 objectives to reach the final goal of fabricating a light-emitting diode based on a singlenanocrystal: i) Identification and synthesis of semiconductor NCs with the necessary properties. ii) Development of methods for precise spatial positioning of a single semiconductor NC within electrodes able to inject a current into it; iii) Study of the electroluminescence of a single NC and investigation of its applicability toward single-photon and classical light sources. 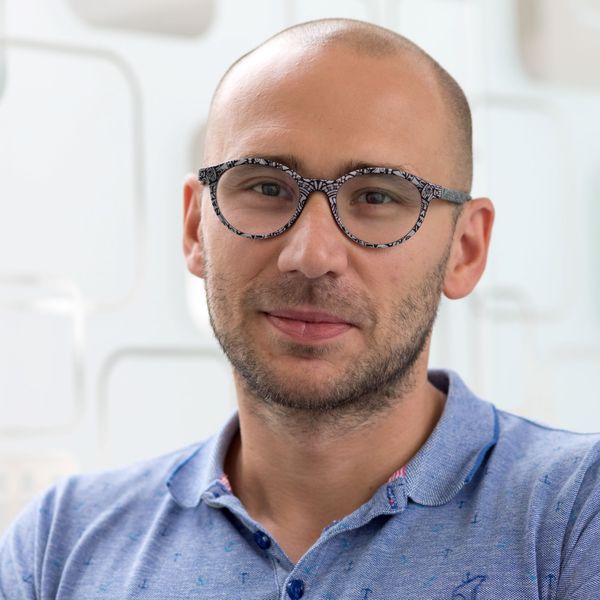