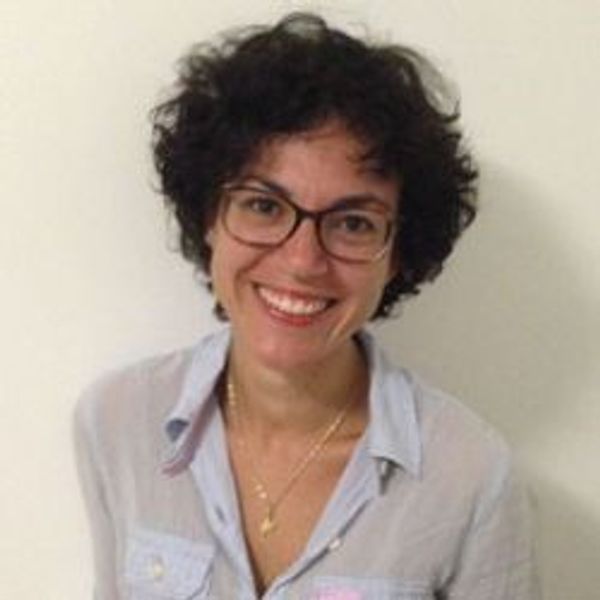 Annamaria Petrozza was awarded a Master of Science in Electronic Engineering (emphasis on Devices, design and modelling) at Ecole Supèrieure d’Electricité (Paris, France) in 2003 under the T.I.M.E. (Top Industrial Manager in Europe) program. In 2004 she got a Master degree in Electronic Engineering (emphasis on Optoelectronics) at Politecnico of Milan. In 2008 she received her PhD in Physics from the University of Cambridge (UK) with a thesis on the study of optoelectronic processes at organic and hybrid semiconductors interfaces under the supervision of Dr. J.S. Kim and Prof Sir R.H. Friend. From July 2008 to December 2009 she worked as research scientist at the Sharp Laboratories of Europe, Ltd on the development of new market competitive solar cell technologies (Dye Sensitized Solar cells/Colloidal Quantum Dots Sensitized Solar cells). Her main tasks were to establish key needs of PV market, write research proposals to submit to the Sharp Business Group, and design and implement experiments. In 2010 she joined the newly founded Center for Nano Science and Technology (CNST) of IIT in Milan. Since 2013 she leads the “Advanced Materials for Optoelectronics” Research Line at CNST. Her research is focused on the development of new, sustainable, optoelectronic technologies which can be extensively integrated in the everyday life.​She got the “Innovators Under 35 Italy 2014” award by the MIT Technology Review for her pioneering work on perovskites. She has been selected among the “Emerging Investigators 2017” by the Royal Society of Chemistry. In 2017 Annamaria received the highly competitive European Research Council Cosolidator grant, a 2.2M Euros award to support excellent and disruptive science.

She is in the editorial board of Advanced Energy Materials (Wiley) and Matter (Cell Press). From February 2019 to February 2020 she served as associated editor at "Sustainable Energy & Fuels" (Royal Society of Chemistry). Currently she serve as senior editor at "ACS Energy Letters" (American Chemical Society). 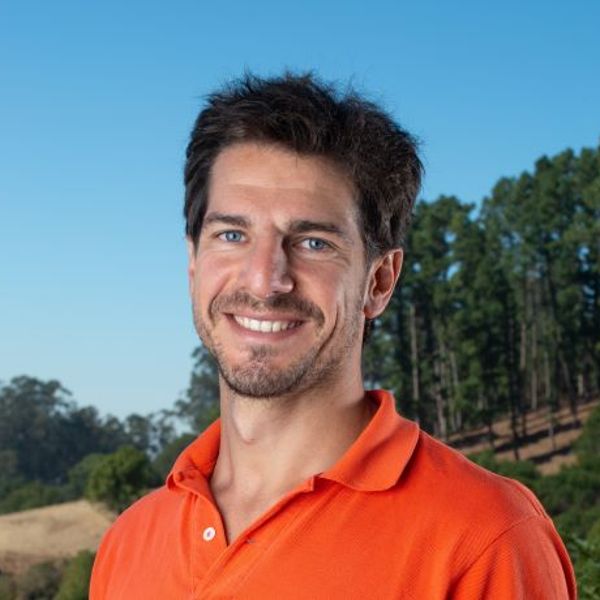