Sommario: Life on Earth relies to a large extent on light-matter interactions. Photosynthesis is indeed a brilliant example of chemistry driven by light, which, as almost any naturally occurring interaction is optimized for the preservation of life. With the study of photocatalysis mankind targets to copy such natural processes, adapting them to the production of energy. In this context, REPLY represents an effective solution to impart control and acceleration on photoreactions for solar-to-fuel conversion via water splitting. To improve device efficiencies and to create new paradigms in semiconductor-based photocatalytic technology, here we propose to strengthen the coupling between light and photocatalysts, by exploiting the outstanding capabilities of plasmonic architectures in manipulating the electromagnetic radiation at the nanoscale. Precisely, a new energy landscape inside the semiconductor photocatalyst can be created via light/matter hybridization in the strong-coupling regime. This will ensure the effective control of the junction barrier height at the semiconductor/co-catalyst interface and a paradigmatic redefinition of the energetics and charge-transfer characteristics at solid/liquid heterojunctions. The proposed approach is readily converted to cost-effective semiconductor/co-catalyst ensembles in order to achieve photocatalytic activities comparable or even superior to the ones of “golden benchmarking systems”, typically based on toxic and/or unaffordable noble metals. The project identifies three objectives to reach the final goal of fabricating photo(electro)catalytic devices based on strong coupling regime: I) the realization of a new class of adaptive heterojunctions via light-matter hybridization; II) the understanding of the photophysical mechanisms that regulate the system architecture; III) the fabrication and characterization of a novel efficient photo(electro)catalyst prototype for solar-to-hydrogen conversion 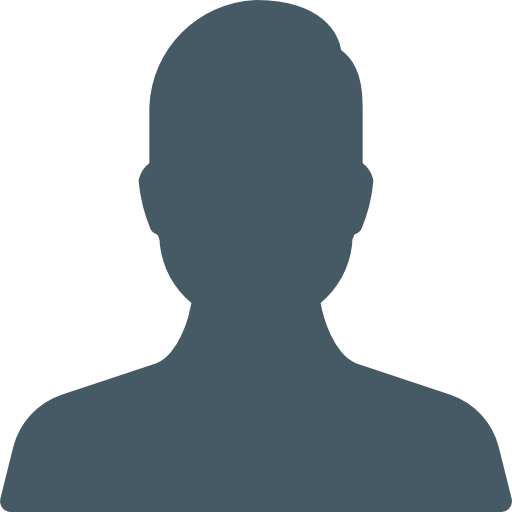