Tiziano Bandiera studied at the University of Pavia (Italy) where he earned his Ph.D. degree in Chemistry in 1987. He moved then to the pharmaceutical industry and worked at Farmitalia-Carlo Erba, Pharmacia Corp., and Nerviano Medical Sciences. He started his career as medicinal chemist in the Central Nervous System (CNS) therapeutic area, where his main research activity was targeted to the discovery of potential new treatments for Alzheimer’s disease. In 1998, he moved to the Oncology field, where he worked as project leader of discovery projects focusing on the search for antagonists of the alpha-v beta-3 integrin, tyrosine kinase inhibitors, and inhibitors of arginine methyltransferases. In the field of kinase inhibitors, he contributed to the discovery of entrectinib, a Pan-TRK, ROS1, and ALK inhibitor (Ardini et al., Molecular Cancer Therapeutics, 2016, 15, 628-639), which was approved in August 2019 by the FDA, and in 2020 by the EMA, for the treatment of adults with ROS1-positive, metastatic non-small cell lung cancer and solid tumors that have a neurotrophic tyrosine receptor kinase (NTRK) gene fusion.In 2008, he joined the Istituto Italiano di Tecnologia to set up the Medicinal Chemistry group of the Drug Discovery and Development department. Since September 2013, he is the Principal Investigator of the D3-PharmaChemistry Line of IIT. His research activities are focused on the identification of new drugs for the treatment of cystic fibrosis, and CNS and inflammatory diseases. As Principal Investigator of the Task Force for Cystic Fibrosis, a project funded by the Italian Cystic Fibrosis Foundation aiming at the discovery of new modulators of the activity of the mutant CFTR protein, he discovered a very potent CFTR corrector, which has been licensed to a US-based biopharmaceutical company. Dr. Bandiera has published more than 85 papers in peer-reviewed journals, and is an inventor in 43 patent applications and in many granted patents. 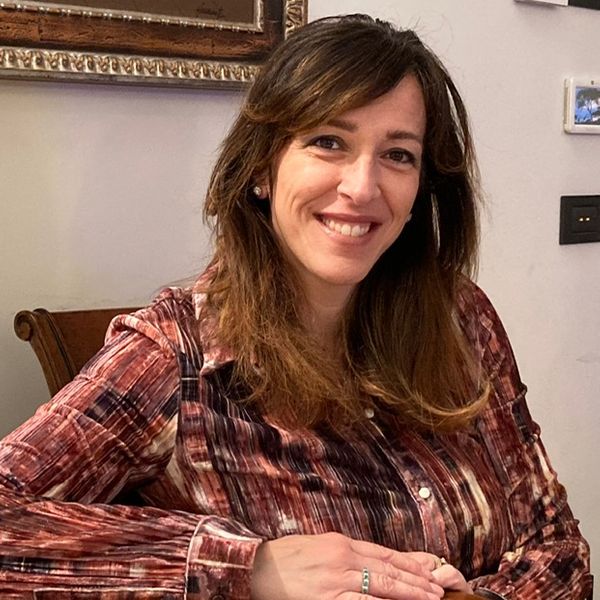