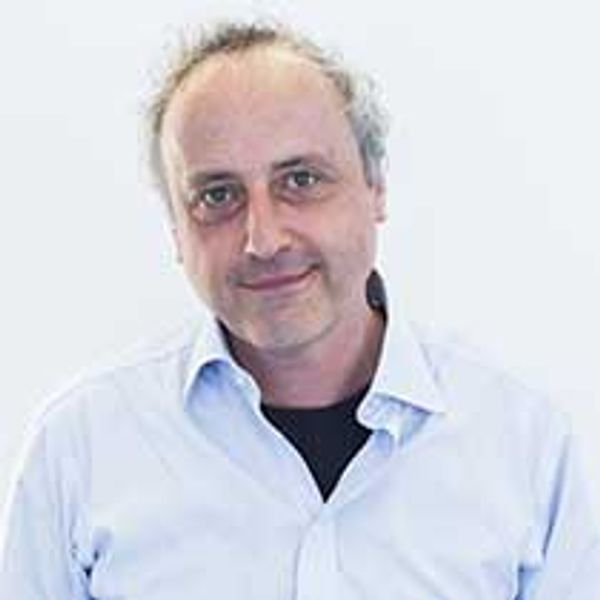 Stefano Gustincich is Associate Director for the "Technologies for Life Science (LifeTech)", Director of the “Central RNA Lab" of the Italian Institute of Technology (IIT), Genoa, Italy and Director of  “Centro per la Medicina Personalizzata Preventiva e Predittiva – CMP3VdA” in Aosta (IIT), Italy.

He is Full Professor in Applied Biology on leave of absence from the International School of Advanced Advanced Studies (SISSA), Trieste, Italy.

After obtaining a PhD in Molecular Genetics & Biotechnology from SISSA, he was awarded a "long-term EMBO fellowship" at the Department of Neurobiology of Harvard Medical School, Boston (USA) where in 1998 he became "Instructor in Neurobiology".

In 2003 he won the "career development award" of the Giovanni Armenise-Harvard Foundation and in 2011 the National Award for Innovation in Biotechnology.

His lab studies the role of non-coding DNA in brain function and neurodegenerative diseases. He recently discovered the SINEUPs, a new functional class of antisense long noncoding RNAs able to increase translation of their sense gene.

Since the beginning of his scientific career, he published 134 peer-reviewed research articles and reviews with a total IF of 1108, an average IF of 8.2, a h Index of 52 and more than 17.200 citations.  He is the inventor in 8 patents.

He is the co-founder of TranSINE Therapeutics, an IIT start-up based in Cambridge, UK. 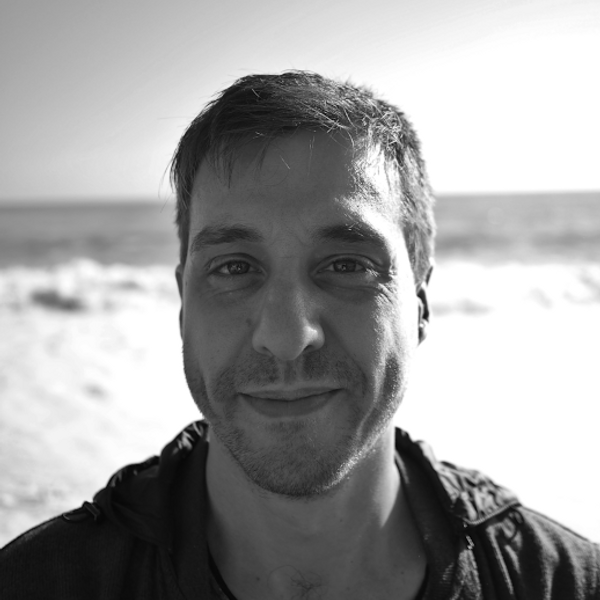