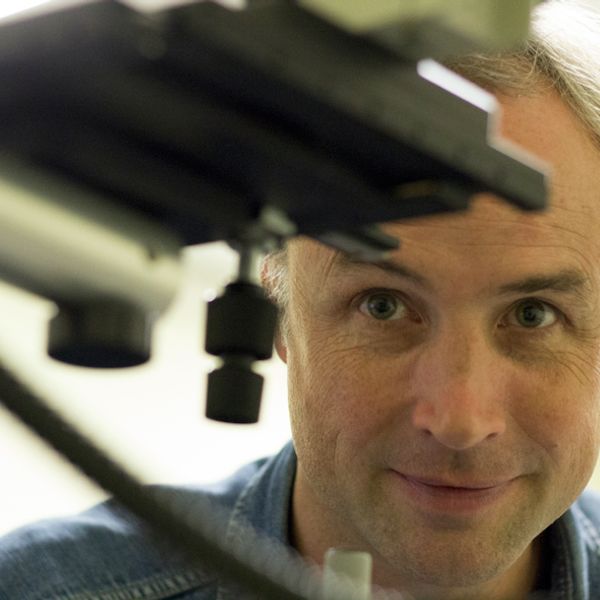 I am the leader of the Optoelectronics group at the Italian Institute of Technology (IIT) in Genoa. My research activity focuses on plasmonic structures, photonic devices, and nanomaterials in optoelectronics such as lasers, LEDs and photodetectors.  I received my PhD in Applied Physics from the University of Hamburg (Germany) in 2000. Then I joined the Weizmann Institute of Science as a postdoc, and became researcher at the National Research Council (Lecce, Italy) in 2003. In 2009 I joined IIT as Senior Researcher, and became group leader in 2014. I was appointed Guest Professor by the Institute of Semiconductors at the Chinese Academy of Sciences, and am member of the Counsel of Lecturers at the University of Genoa. I was Organizer of the “Colloidal Nanocrystals” symposium at the ANNIC 2018, Program Chair of the 8th International Conference on Quantum Dots, and Co-organizer of the 3rd International Conference “Nanoscience with Nanocrystals”. 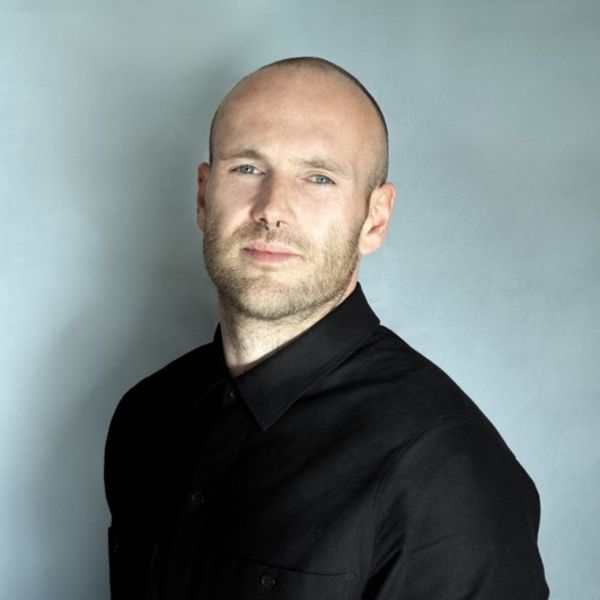 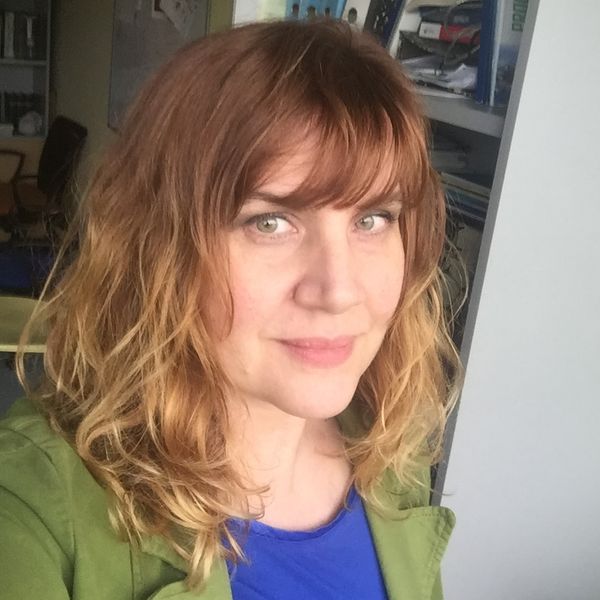