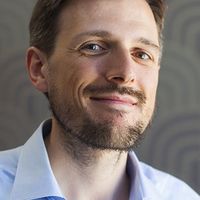 Mario Caironi was born in Bergamo (Italy) in 1978. He studied at “Politecnico di Milano” (Milan, Italy) where he obtained his Laurea degree in Electrical Engineering in 2003 and a Ph.D. in Information Technology with honours in 2007, with a thesis on organic photodetectors and memory devices. In March 2007 he joined the group of Prof. Henning Sirringhaus at the Cavendish Laboratory (Cambridge, UK) as a post-doctoral research associate. He worked in Cambridge for 3 years on high resolution inkjet printing of downscaled organic transistors and logic gates, and on charge injection and transport in high mobility polymers. In April 2010 he has been appointed as a Team Leader at the Center for Nano Science and Technology@PoliMi of the Istituto Italiano di Tecnologia (Milan, Italy), in 2014 entered the tenure track at the same institution and obtained a tenured researcher position in 2019. He is author and co-author of more than 130 scientific papers in international journals and books. He is currently interested in solution based high resolution printing techniques for micro-electronic, opto-electronic and thermoelectric devices fabrication, in the device physics of organic semiconductors based field-effect transistors and their integration in high-frequency printed circuits, and in biomedical and/or implantable sensors and electronics for the healthcare. He is a 2014 starting ERC grantee and a 2019 consolidator grantee. 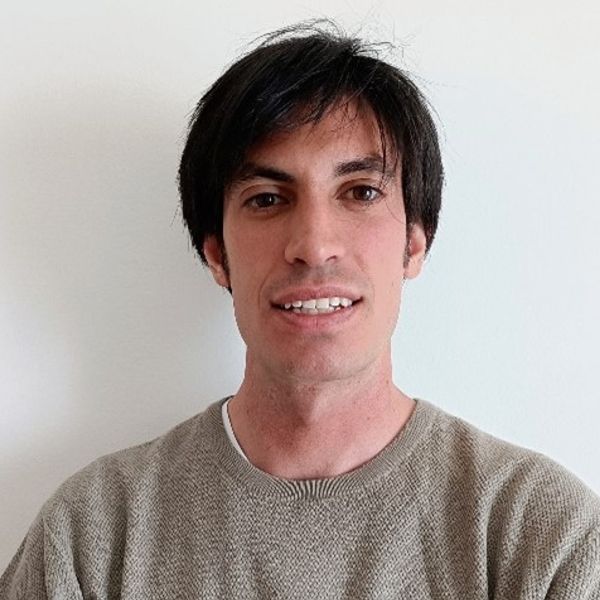 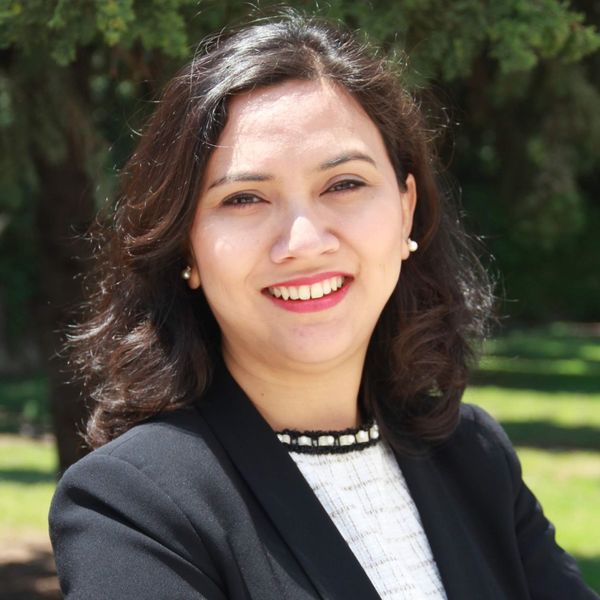 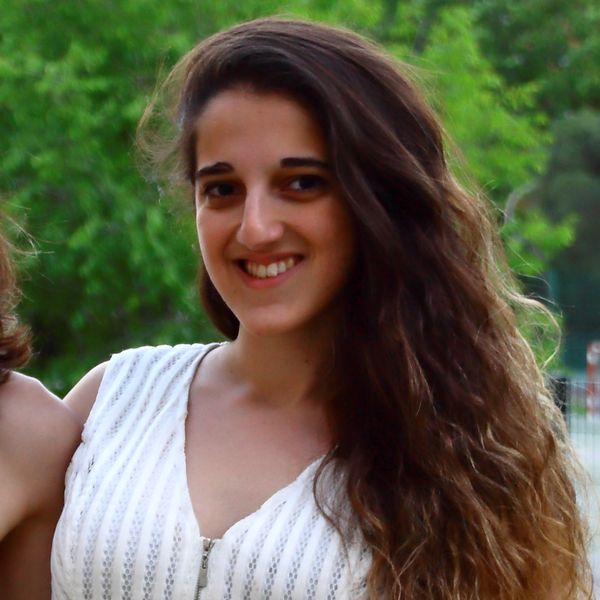