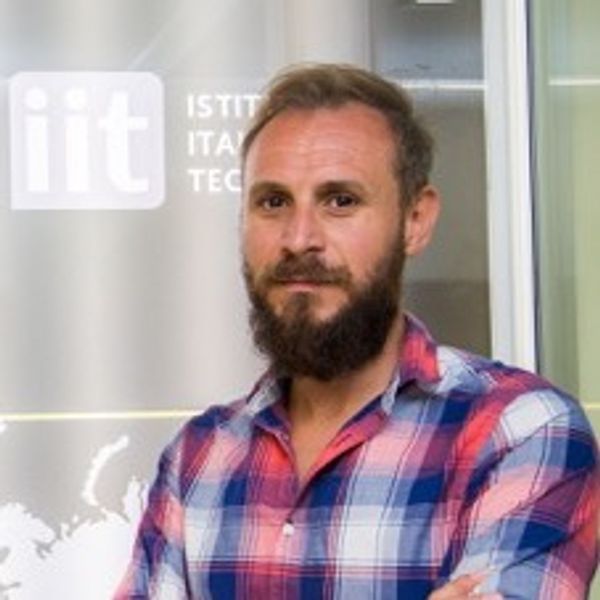 I studied computer science at the Department of Computer and Information Science, University of Genoa (Italy) and received my Diploma cum laude in 2003 (advised by Prof. Mario Bertero and Prof. Patrizia Boccacci). From 2003 to 2007 I worked at the Laboratory of Advance Microscopy and Spectroscopy, (LAMBS, University of Genoa, Italy); where I received my Ph.D (advised by Prof. Alberto Diaspro) about image processing and analysis for fluorescence microscopy.
From 2008 to 2011 I worked as a post-doctoral fellow at the Department of NanoBiophotonics(headed by Prof. Stefan W. Hell, Nobel Laureate in 2014), Max Planck Institute for Biophysical Chemistry (MPI, Germany); where I developed a new approach, based on the temporal analysis of the fluorescence signal, which allows stimulated emission deletion (STED) microscopy to achieve tens of nanometres spatial resolution with a substantial reduction of the dose of light requested, thus opening the effective application of STED microscopy with fluorescent proteins and living cells [6]. Currently, all commercially available STED microscopes implement this method. This work pioneered the use of the temporal information channel of a microscope, such as the ability of measuring the fluorescence signal dynamics at the nanoseconds scale, for improving the microscope spatial-resolution [2].
Since May 2011 I work in the Department of NanoPhysics (headed by Prof. Alberto Diaspro), Italian Institute of Technology (IIT, Italy), where in September 2013 I obtained a Researcher position, in May 2016 I became principal investigator (Tenure Track, Stage II) of the Molecular Microscopy and Spectroscopy research line, and in December 2019 I was granted tenure. I am also Adjunct Professor at the University of Genoa. While constantly working on STED microscopy [4], and on its combination with fluorescence-correlation spectroscopy (STED-FCS) [5, 3], I started also developing novel single-photon-avalanche diode (SPAD) arrays for fluorescence microscopy. This research has recently evolved in the invention of a new scanning microscopy technique able to double the spatial resolution of conventional microscopy, while maintain live-cell, multi-color, and three-dimension imaging capabilities and adding time-resolved spectroscopy/imaging (e.g., fluorescence lifetime, intensity fluctuation analysis, anti-bunching) [1]. This technique has introduced a new paradigm in fluorescence microscopy which proposes to unlock the secret carried by each single-photon, thus moving from the era of single-molecule microscopy to the era of single-photon microscopy.
My work has been supported by grants from various agencies such as the Fondazione San Paolo (Italy), the Marie Sklodowska Curie Actions (MSCA) and the European Research Council (ERC). My most recent research grant is the five-years ERC Consolidator Grant project, entitled BrightEyes: Multi-Parameter Live-Cell Observation of Biomolecular Processes with Single-Photon Detector Array.
I am co-founder and scientific advisor of the Genoa Instruments spinoff company. 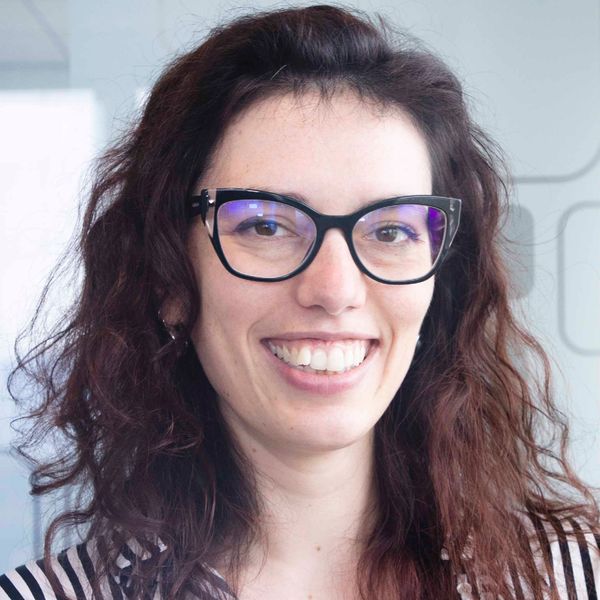 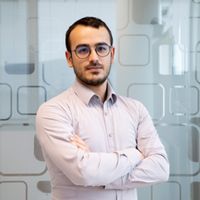 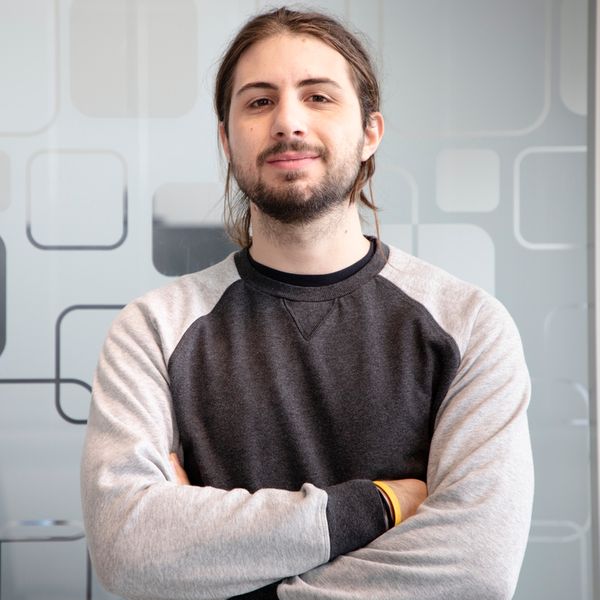 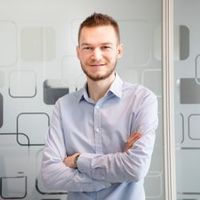