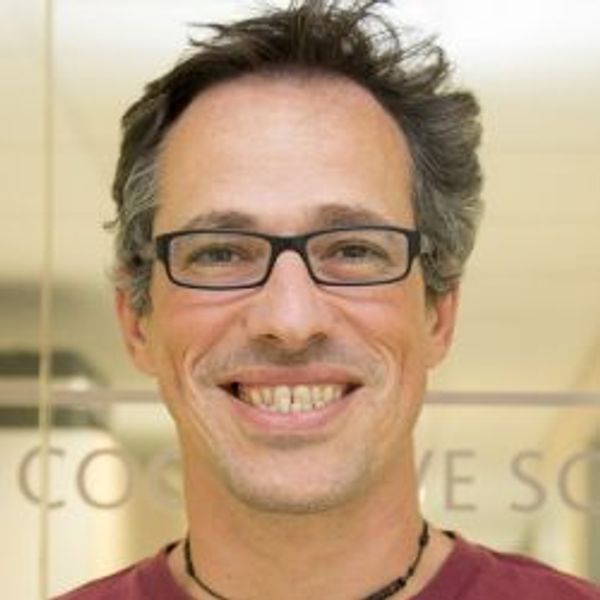 Francesco Diotalevi received the M.S. and Ph.D. degrees in electronic engineering, from the University of Genova (Italy), in 1996 and 2001 respectively. During his Ph.D. he worked on analog microelectronic supervised learning systems with emphasis in silicon implementation of neural networks.

In the 2001 he joined Accent S.p.A., a joint venture between ST Microelectronics and Cadence Design System, as Senior Consulting Engineer. Here he worked for eight years as ASIC designer for several digital designs in different fields of applications such as automotive, fingerprint sensors and multimedia.

In 2009 he moved to the Istituto Italiano di Tecnologia (IIT) in Genoa joining to the TeleRobotics and Applications (TERA) Department.

In 2011 he moved to the Robotic, Brain and Cognitive Sciences (RBCS) Department of IIT.

Starting from 2016 he joined the Electronic Design Laboratory facility in IIT.

He is currently interested in low power computing systems for mobile robots and humanoids including FPGAs design, stereo vision and low power parallel architectures. He is also author of some international conference papers and patents. 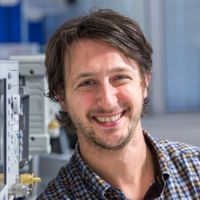