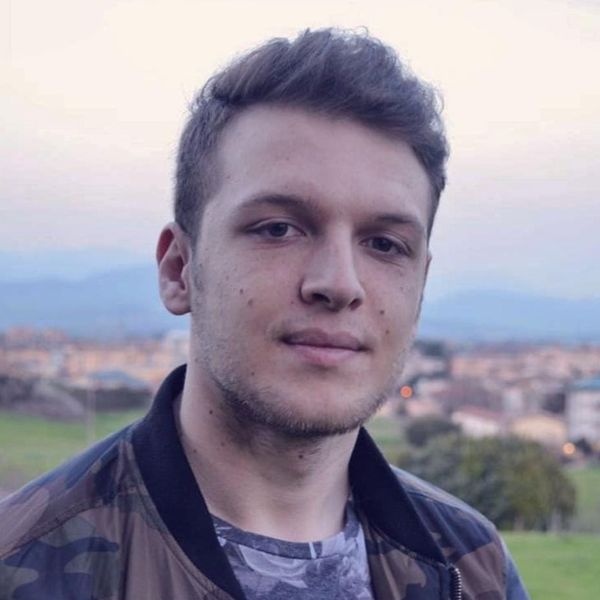 My previous research experience involved dosimetry studies in transcranial magnetic stimulation (TMS) and electrochemotherapy applications. I have been investigating how the difference between two human head models (a male one and a female one) influenced the distribution of the electric field inside the brain through TMS stimulation. Then, in my master thesis project, I studied a novel treatment of spinal metastasis using  electrochemotherapy.

My PhD projects will aim to the modelling and characterization of a Focused Ultrasound (FUS) probe for FUS applications, mainly neuromodulation, and the characterization of an exposing system involving simultaneously FUS, electroencephalography (EEG), and virtual reality (VR).

Colleagues of Neuroscience and society 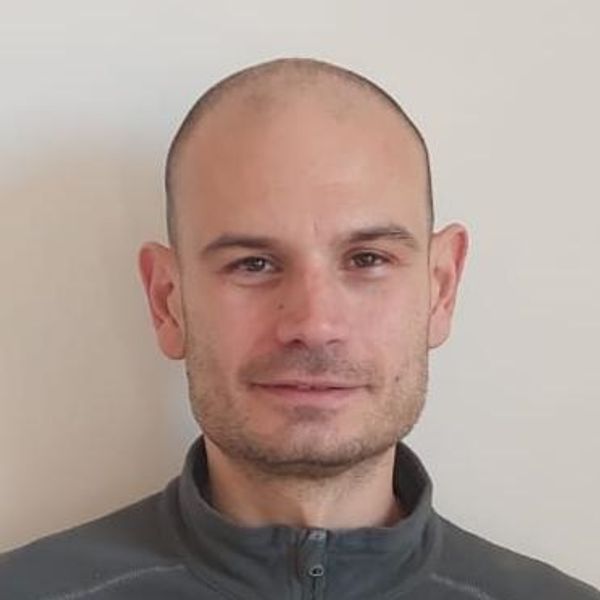 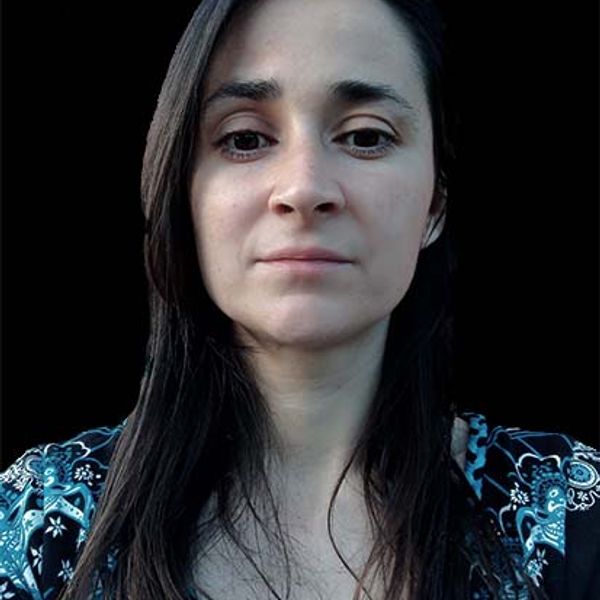