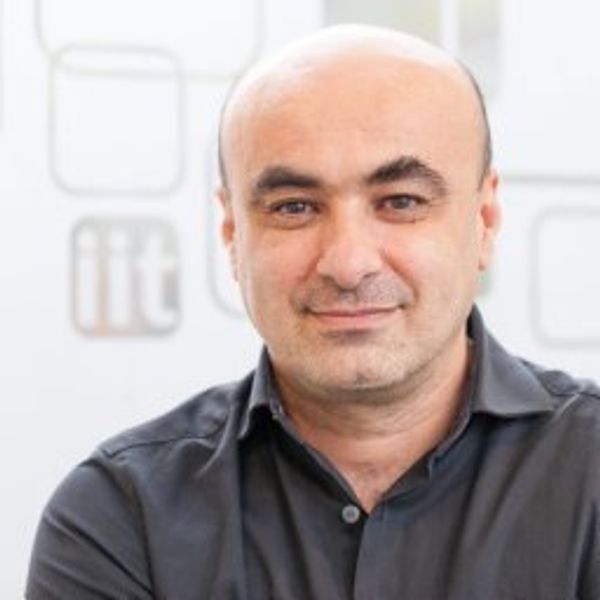 Nikos Tsagarakis is Tenured Senior Scientist and Principal Investigator of the Humanoid & Human Centred Mechatronics (HHCM) Research Line, a leading research laboratory at IIT with strong expertise in robot design, modelling and control, and in the development of new mechatronics components (actuation and sensing). HHCM  is the home laboratory where the compliant humanoids COMAN and WALK-MAN and the CENTAURO hybrid wheeled-legged quadrupedal manipulation platform were developed. Nikos Tsagarakis was the coordinator of EU project WALKMAN and has served as principal investigator for several EU projects in the past including VIACTORS, SAPHARI, AMARSI, WEARHAP and most recently for CogiMON, CENTAURO and EUROBENCH.

He is an author or co-author of over 350 papers in research journals and at international conferences and holds 16 patents. He has received the Best Jubilee Video Award at IROS (2012), the 2009 PE Publishing Award from the Journal of Systems and Control Engineering and prizes for Best Paper at ICAR (2003) and the Best Student Paper Award at Robio (2013). He was also a finalist for Best Entertainment Robots and Systems - 20th Anniversary Award at IROS (2007) and finalist for the Best Manipulation paper at ICRA (2012), the Best Conference Paper at Humanoids (2012), the Best Student Papers at Robio (2013) and ICINCO (2014), Best Interactive Paper finalist at Humanoids (2016) and Best Interactive Paper at Humanoids (2017). He has been in the Program Committee of over 60 international conferences including IEEE ICRA, IROS, RSS, HUMANOIDS BIOROB and ICAR. Nikos Tsagarakis was Technical Editor of IEEE/ASME Transactions on Mechatronics (2012-2015) and from 2014 served on the Editorial Board of the IEEE Robotics and Automation Letters.He is currently a Senior Editor of IEEE/ASME Transactions on Mechatronics. 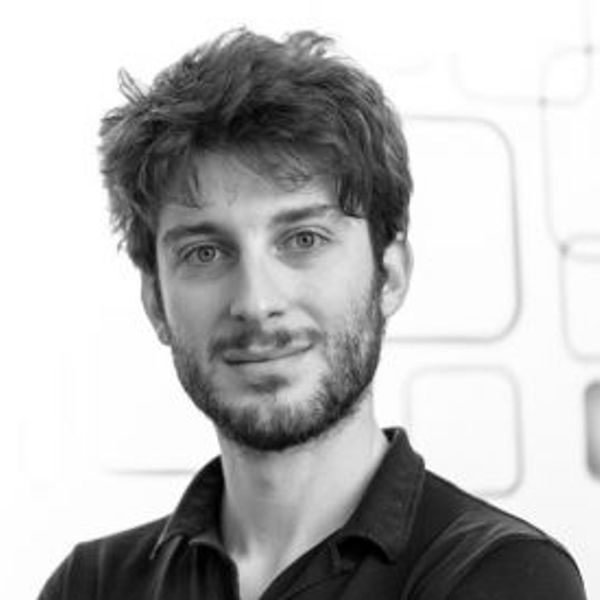