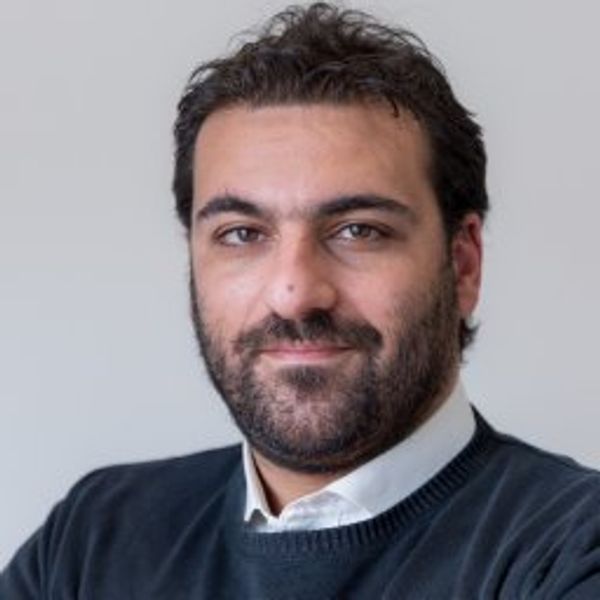 Manuel G. Catalano is a Researcher in IIT under the research line SoftRobotics for Human Cooperation and Rehabilitation. He is also Research Fellow at Centro di Ricerca E. Piaggio - University of Pisa, and at MayoClinic, Rochester, USA. He received the Laurea degree in Mechanical Engineering and the Doctoral degree in Robotics and Bioengineering from the E. Piaggio Research Center at the University of Pisa.

Manuel is Principal Investigator of the EU Project “Reconcycle” and coordinates the activities of the “JoIInt Lab” in Bergamo, a technology transfer collaboration between IIT and Intellimech, a consortium of Medium and Big Mechatronic Enterprises.

His Ph.D. thesis contributed some important results in at least two subfields, Variable Stiffness Actuation and Soft Hands, which supported influential EU projects involving IIT, such as VIACTORS, SAPHARI, and the ERC AdG SoftHands. His thesis received the G. Giralt Award for the best Ph.D. Thesis in 2014, followed by a number of other awards in conferences and events where my work was presented.

Today his main research interests are in the design of Soft Robotics systems, Human-Robot Interaction, Avatars, Prosthetics, and Rehabilitation. Recent results of his contributions are the prosthetic hand SoftHand Pro; the SoftFoot a proof-of-concept soft robotic foot; Alter-Ego a soft humanoid robot for physical interaction in autonomous, and teleoperated contexts, and the Walk-Man platform, a humanoid robot designed for the DARPA Robotic Challenge.

He had a prominent role in the organization of IIT’s participation in several important expeditions and events: leader of the AlterEgo team at the ANA AVATAR XPrize, IIT leader in the field mission in collaboration with Stanford’s Ocean One K underwater robot using the SoftHand Underwater; leader of the SoftHand Pro team in the two editions of the Cybathlon Powered Arm Prosthesis competition; leader of the LHF Connect Project, which developed a ready-to-use telepresence and telemedicine robot to help Covid-19 patients and operators under the strict lockdown in the spring of 2020, and deployed it in the Covid area of two hospitals; leader of IIT’s team in Amatrice in 2016, where the WalkMan platform was adopted to assist the Italian Civil Corps to assess building safety in the post-quake scenario; field leader for the DARPA Robotic Challenge, where IIT participated with the humanoid Walk-Man; leader in the ESA Lunar Robotics Challenge Competition in Tenerife. A complete list of field and experimental activities are available in the Manuel's CV.

Nowadays most of the technologies developed by Manuel Catalano reached a Technology Readiness Level (TRL) of 6/7. The Pisa/IIT SoftHand, the SoftHand Pro, and the VSA-Cubes, approached a TRL of 9 (Market Ready). A complete list of systems and robots developed is available in the Manuel's CV.

More than 160 papers in peer-reviewed international Journals and Conferences, the complete list is available at: https://scholar.google.com/citations?user=32dvargAAAAJ&hl=it 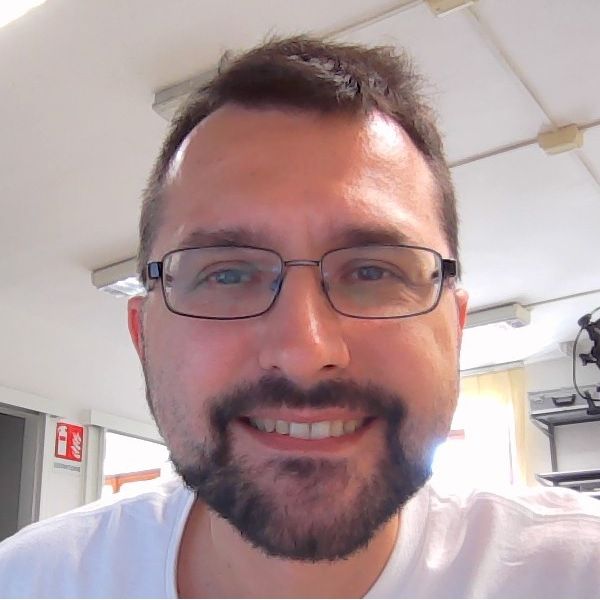