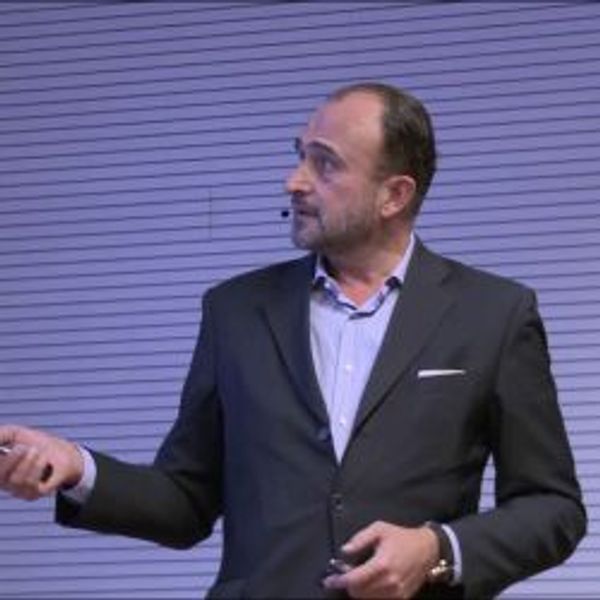 Luciano Fadiga is reviewer of many international journals in the field of Neuroscience and associated editor of some of them, he was principal  investigator in CNR projects on reaching-grasping, he is actually responsible of  European Projects on action and speech recognition and control, he was co-investigator in Human Frontier Science Program and McDonnel-Pew funded projects, he published more than 200 peer-reviewed publications on international Journals. According to Scopus, his work has received more than 25,000 citations, with an H-Index of 55 (cits 51,000; H-Index 71; Google Scholar).