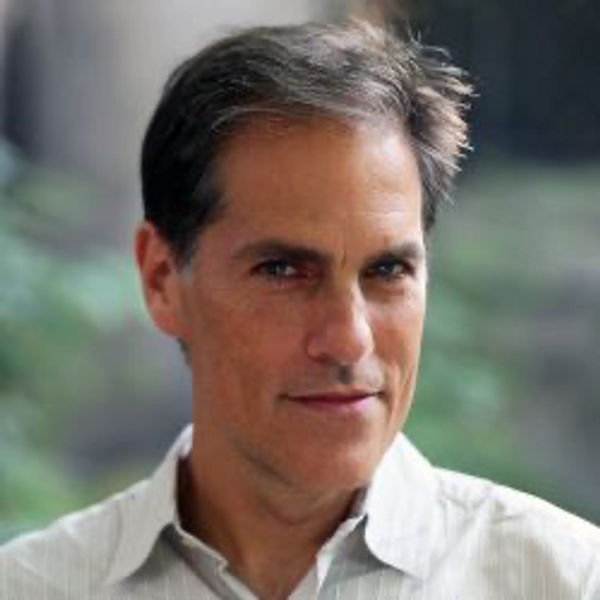 2018 to date: Full Professor of Applied Physics at University of Torino and Senior Scientist at IIT

President of the Intellectual Property committee of the University of Torino.

After completing my undergraduate studies in Physics at the University of Rome, I earned a PhD in Physics from the Scuola Normale Superiore in Pisa and a Master in Business Administration from Alma Graduate School, University of Bologna.

My career includes stints in academia and in industry R&D. I worked as a PostDoc at the University of Berkeley (California) and at the University of Leiden (The Netherlands). From 1996 to 2001 I was  a Lecturer at the Institute of Cancer Research (UK), where I obtained the status of Teacher of the University of London. For 9 years I headed the Neuroimaging Department of the Medicines Research Center of Glaxo Smith-Kline, a large research-based pharmaceutical company, in Verona, Italy. In 2010 I joined the Istituto Italiano di Tecnologia, where I took roles of increasing responsibility.

2013-2016: Director of the Center for Neuroscience and Cognitive Systems, IIT@UniTn, Rovereto, Italy

2010-2013: Director of the Center for Nanotechnology Innovation, IIT@NEST, Pisa, Italy

1991-1994: PhD in Physics, Scuola Normale Superiore, Pisa, Italy (supervisor Prof. Franco Bassani).
My doctoral work was performed at the University of California at Berkeley, USA, under the supervision of Prof. Alex Pines.

I have authored and co-authored over 120 papers in international journals (including PNAS, Neuron, Nature Neuroscience, Physical Review Letters and top-tier specialist journals in the area of biomedical imaging), collecting ca. 6700 citations (Scholar).
h-index: 46 (Scholar Google), 38 (Scopus).
I have also authored 6 patents, several book chapters and over 220 asbtracts in the proceedings of international conferences.

In 2004 I was awarded the Sapio Prize for Italian Research.

2002-2005: Honorary Lectureship, University of London, The Institute of Cancer Research