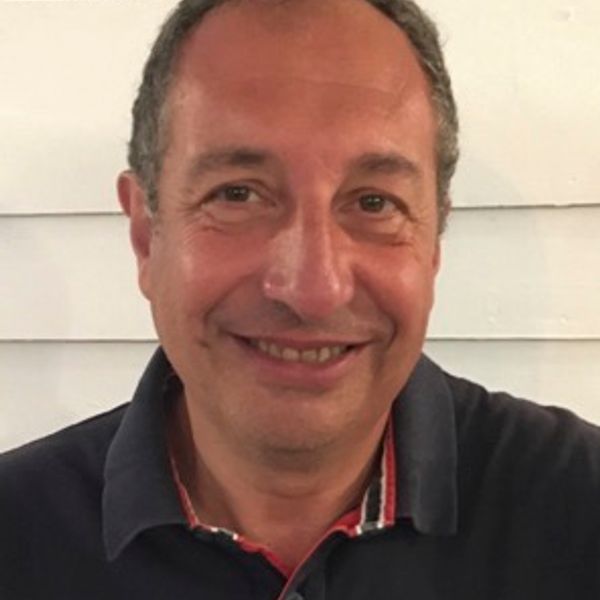 During his career, he was CNR Researcher (1996-2001), Senior Scientist (2002-2010), and Research Director from 15/12/2010 to 14/02/2013. He headed the multidisciplinary research group "Nanotechnology of Multifunctional Materials" including chemists, physicists, engineers, neurobiologists. He was contract- professor of nanotechnology at Alma Mater – Università di Bologna from 2004 to 2013.

His research interests span across diverse aspects of physical chemistry and nanotechnology: from theories of liquid crystals and STM, to experimental activity in fundamentals of thin film growth, self-organization, organic electronics devices, unconventional nanofabrication, advanced characterization techniques in situ- and real time. Latest research is on organic bioelectronics, applied to biosensors, implantable devices for the neurosciences and prosthetics, and nanomedicine.

He authored more than 275 publications with >12900 citations and h-index 64 (Source: Google Scholar 7 March 2022). He was principal investigator in 40+ EU, National, and Regional projects. Of these, he coordinated 14 projects, of which 10 EU and four National projects. He served in the Editorial Board of Chemical Society Reviews (Royal Society of Chemistry, UK) from 2004 to 2008.