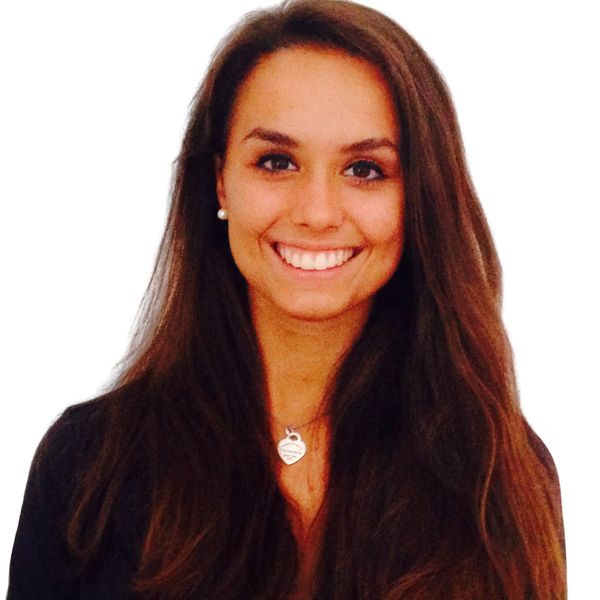 Ing. Matilde Antonj is a PhD student in the unit COgNiTive Architecture for Collaborative Technologies (CONTACT), carrying out her research on the perceptual and motor adaptation during human robot interaction. In 2021, she developed her Master’s thesis on this interesting topic in IIT and she graduated with highest honors in Neuroengineering at the University of Genoa, receiving the publishing dignity. In 2019, she achieved her Bachelor’s degree in Biomedical Engineering with highest honors at the University of Genoa, studying the spatial perception during human-robot interaction during her thesis in IIT. She is convinced in the cross-contamination among different subjects: indeed, during her university career, she attended the extracurricular program at the Superior School of the University of Genoa (IANUA). Thanks to this possibility, she enriched her technical background and spread her knowledge in other fields such as economics and science, focusing also on soft skills. She is fascinated with coding: indeed, since 2020 she has been covering the role of MATLAB Student Ambassador at the University of Genoa, in order to organize and hold seminars to spread the use of MATLAB in the university. 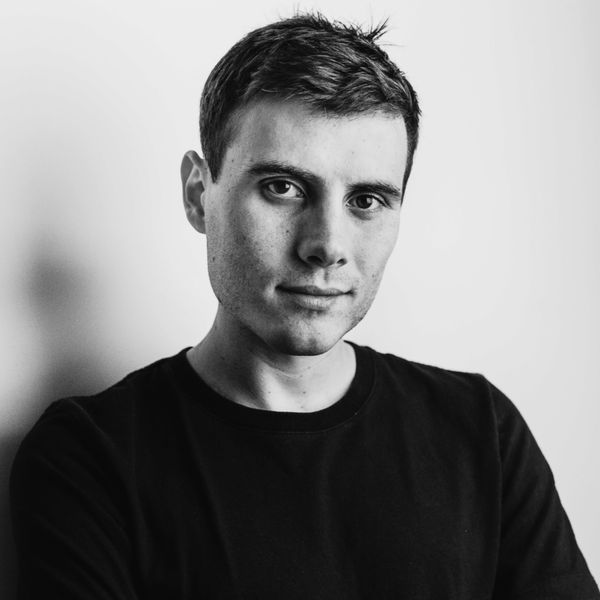 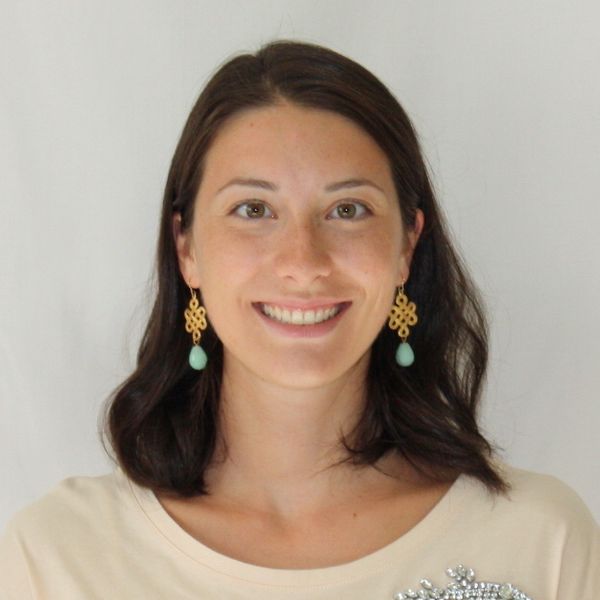