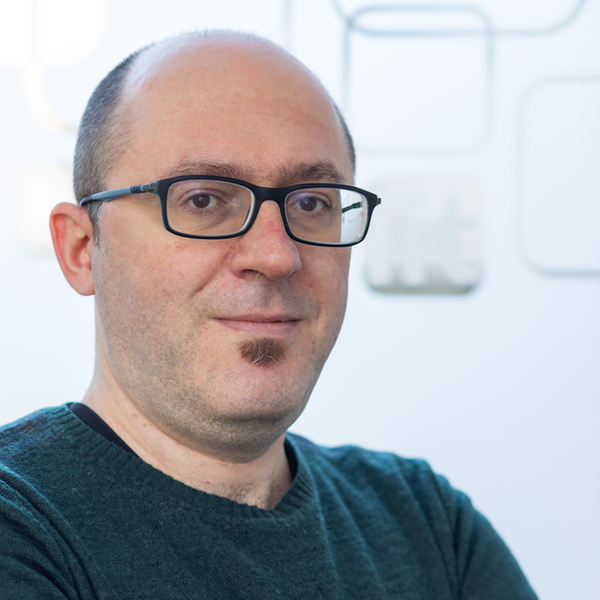 Ugo Pattacini graduated in Electronic Engineering (cum laude) at the University of Pisa in 2001, with a thesis on the design and realization of an optic-fiber micromachined accelerometer with an integrated light sensor. In the period between 2001 and 2003, he worked at the Racing Department of Magneti Marelli in Milan as SW developer for Formula 1 applications, dealing with the design and the implementation of integrated telemetry drivers and proprietary hard-constrained real-time operating systems for electronic control units of Toyota, Renault, and Ferrari F1 cars. In 2004 he joined the Toyota F1 team in Cologne, playing an active role in the embedded software development of TF104, TF105, and TF106 car projects, focusing his activities on the vehicle dynamics and torque-based traction control strategies. In 2006 he moved to the Earth Observation Business Unit of Thales Alenia Space in Rome where he was concerned with the specifications design and trade-off analyses of the satellite data acquisition system for COSMO-SkyMed (ASI) and GMES (ESA) scientific programs. From 2008 to 2010 he carried out Ph.D. studies at Istituto Italiano di Tecnologia (IIT) on the synthesis and implementation of modular cartesian controllers for humanoid robots. Currently, he is a Technologist researcher at IIT involved in the development of the iCub and R1 platforms, in particular concerning the advancements of the robot motor capabilities. He is a member of IEEE, RAS, and CSS. 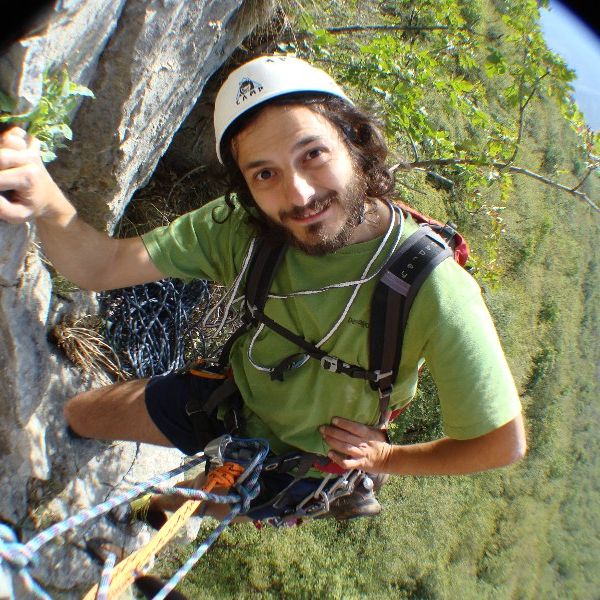 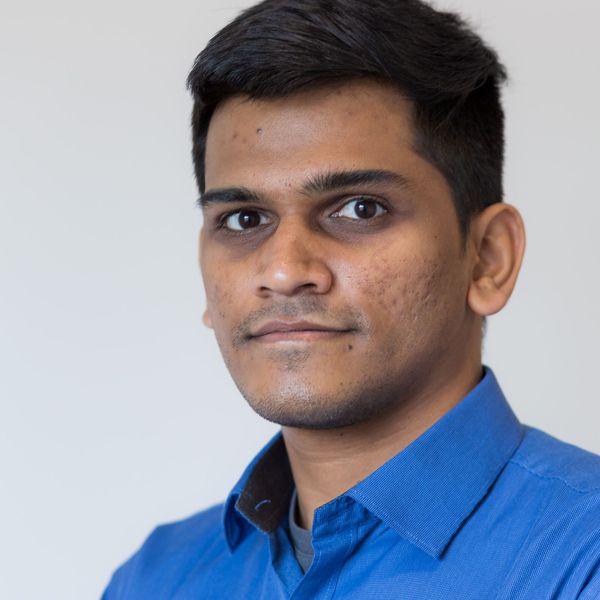