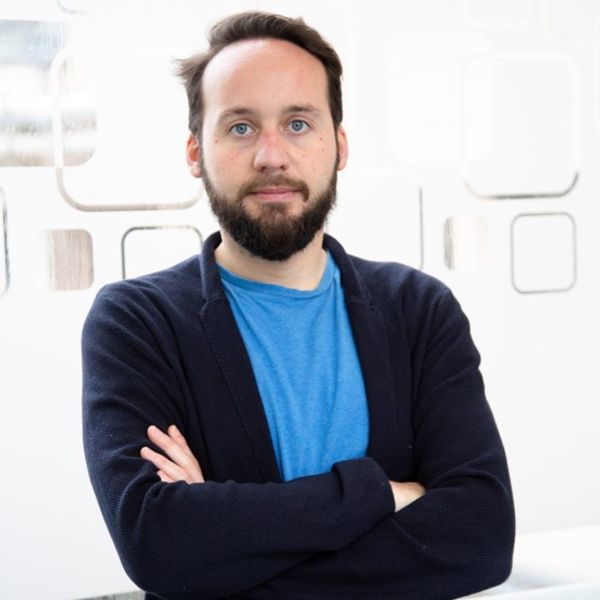 Luigi F. Cuturi is a postdoctoral researcher in the Unit for Visually Impaired People (U-VIP) directed by Dr. Monica Gori at the Italian Institute of Technology in Genoa (2016 - now). He received his PhD in Neuroscience from the Ludwig Maximilians Universitaet (LMU) in Munich, Germany in 2015. In his PhD project he investigated visuo-vestibular interaction in the perception of one's own movement focusing on crossmodal perceptual adaptation and identification of movement direction. His main research interests include multisensory perception based on vestibular, visual, tactile and acoustic information, spatial navigation and the applicability of these research themes in clinical and educational settings. 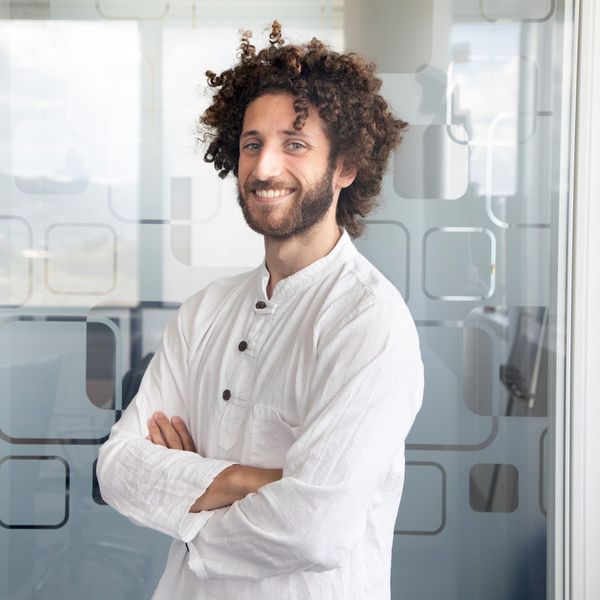