Sahand holds a Bachelor degree in Physics and Astronomy, which is when he spotted an error in the contravariant derivation of the Eulerian component of the non-intertial quadriacceleration in the most generic metric in General Relativity, and a Master degree in Physics of Matter from University of Florence with a focus on atomic physics, when he built a brand new laboratory for the Bose-Einstein Condensation of Potassium gases for matter-wave interferometry purposes.

Was then awarded a Max Planck Fellowship and earned a PhD at the Institute for Intelligent Systems and Solid State Physics located in Stuttgart, where he specialized further on solid state optics and nanofabrication techniques. Beneath other contributions, he has created the first metamaterials to show magneto-chiral asymmetry, or circular negative index of refraction to visible light induced by the dominance of circular birefringence respect to any other effect from matter-wave interaction. 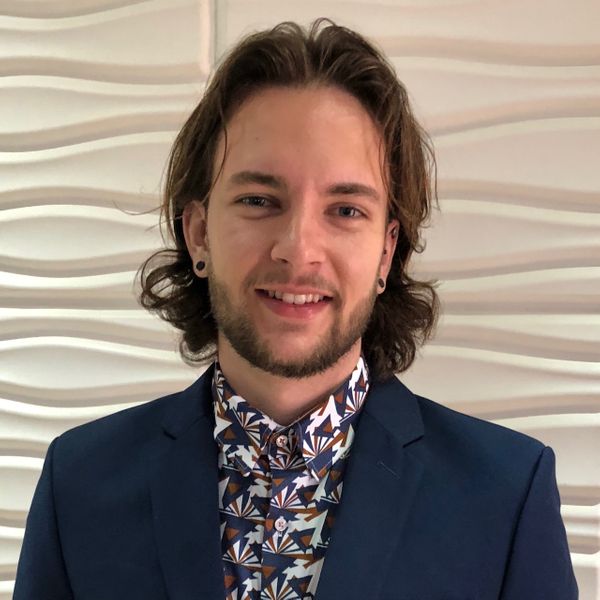 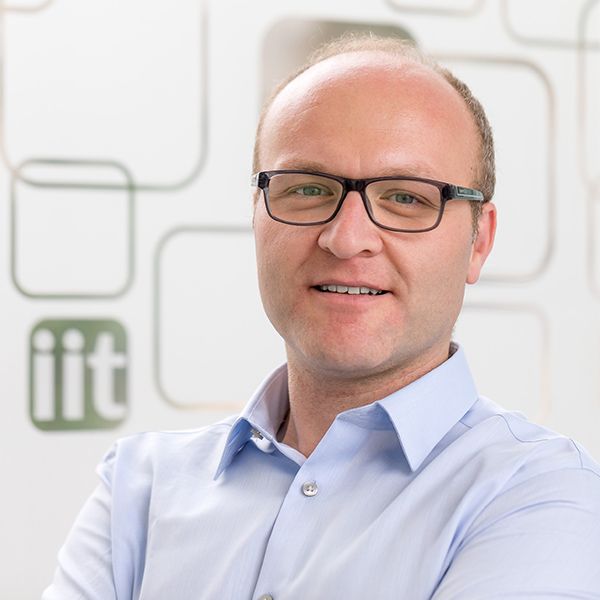 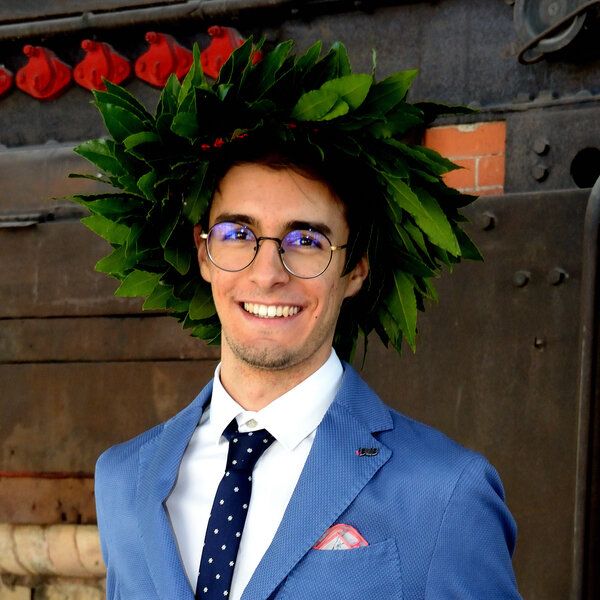