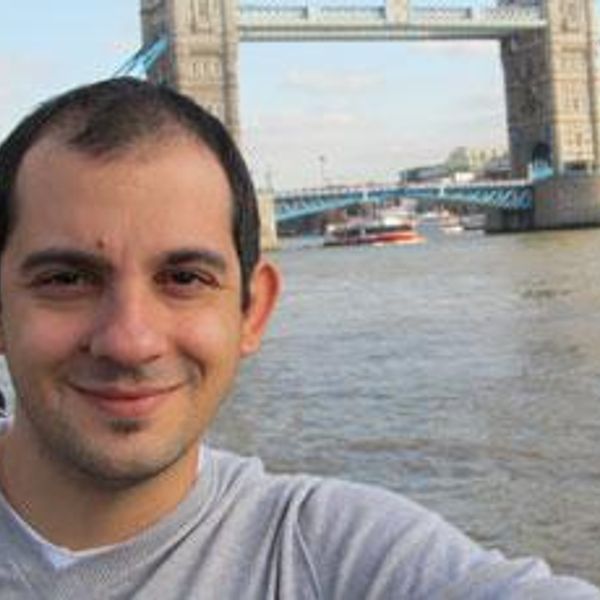 Dr Pisanello coordinates the research line “Multifunctional Neural Interfaces with deep brain regions”, established in June 2016 at the Center for Biomolecular Nanotechnologies of Fondazione Istituto Italiano di Tecnologia in Arnesano (Lecce, IT). Ferruccio Pisanello's research group strives at developing new paradigms to interface with the central nervous system, exploiting physical phenomena in unconventional ways to realize a new generation of devices able to gather multifunctional signals from the brain and to control its physiology.

Short Bio: Ferruccio Pisanello obtained the PhD degree in Physics at the University Pierre et Marie Curie in Paris in July 2011. He graduated summa cum laude (master degree) in telecommunication engineering at the University of Salento (Italy) in July 2008 with a thesis in photonic devices concerning the development of a biosensor based on photonic crystals. In January 2009 he obtained the pre-master degree of the Superior Institute for Interdisciplinary Instruction (ISUFI, Istituto Superiore Universitario Formazione Interdisciplinare). After his PhD in October 2011 he moved to Fondazione Istituto Italiano di Tecnologia (IIT), where he started to focus his research activity on new optoelectronic devices to study the central nervous system. In 2016 he received the ERC Starting Grant (“MODEM” Multipoint Optical DEvices for Minimally invasive neural circuits interface) for the development of a new class of optical and optoelectronic neural interfaces and started his independent group at the IIT. In 2018 he received from Elsevier the Micro and Nanoelectronic Engineering Young Investigator Award, given in Copenhagen during the 44th International Conference on Microelectronic Engineering. Since 2019 he is coordinator of the H2020 FET-OPEN project “NanoBright”, a European network aiming to exploit light-matter interactions to treat and control pathological states of the brain. Since 2021 his research group is partecipatiinng to the H2020 RIA project DEEPER and in the same year he has been awarded of the Proo-of-concept ERC Grant IN DEPTH.

At moment he is: author of 56 Publications in International peer-reviewed Journals (including Science, Nature Methods, Nature Photonics, Nature Neuroscience, Neuron and Advanced Materials, list at https://orcid.org/0000-0002-1489-7758 ),holder of 4 High-Risk High-Gain competitive grants, author of 4 international patents (one patent pending). He is peer reviewer for major international journals (including Nature Electronics, Nature Communication and Advanced Materials), member of the editorial board of SPIE Neurophotonics, Scientific Reports and PLOS one, and he is serving as project reviewer for national research institutes in Netherland, Austria, Poland, France and Italy. 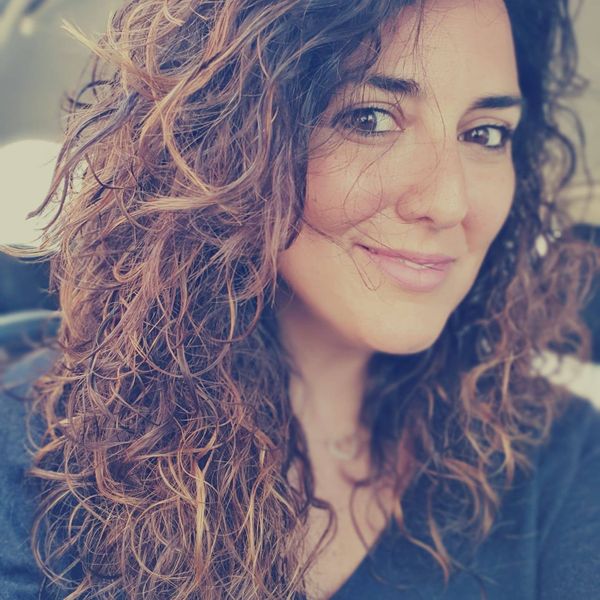 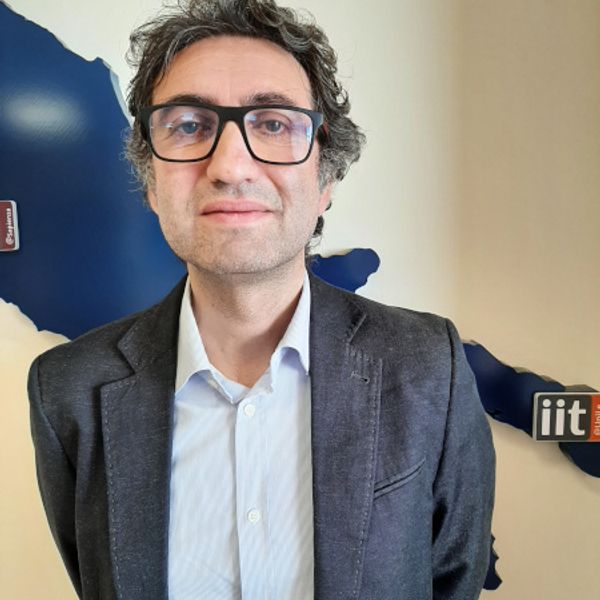 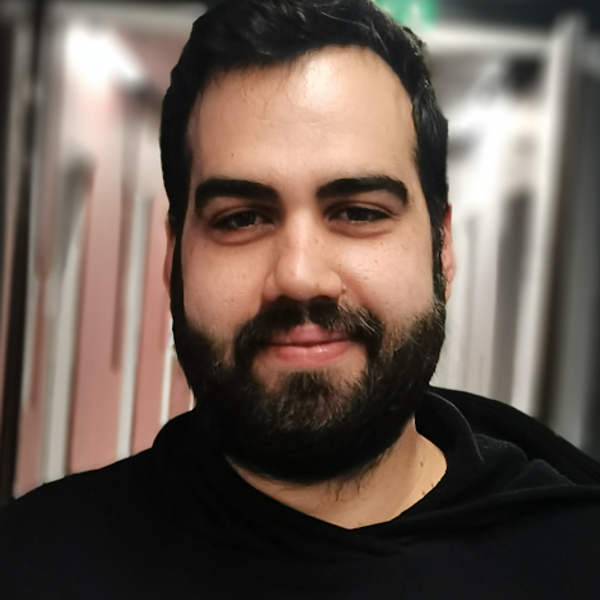