Humanoid robotics has a great potential to solve various important problems that the modern society faces, such as rapid growth of human population, percentual increase of older people, pending natural and human-made disasters, unsafe working environments for humans, etc. While the research community has made excellent research, engineering and advancement in humanoid robotics, the optimistic past predictions and expectations of humanoid robots helping us in various aspects of our daily lives have not yet been fully met and some still seem far. Recently, events such as DARPA Robotics Challenge gave a rather harsh demonstration and realization to both the research community and general public about the actual state of the current progress in humanoid robotics with respect to predictions and expectations. The harsh realization that came from events like DARAP Robotics Challenge may be attributed to overly optimistic past predictions, and to some degree unrealistic and not-critical-enough discussion among the research community.

Nevertheless, there are still many bright and positive points that we can cling to and should focus on. For example, recent advancements such as those demonstrated by Boston Dynamics gave us some great boost. Even though the optimistic goals with respect to applicability of humanoid robots have not yet been fully realized, the humanoid robots and related research is still being used to many ends. For example, the humanoid robotics research can contribute to understanding of humans and their behavior. Furthermore, there have already been some commercial applications in social human-robot interaction (e.g., Pepper, etc.), ranging from education to marketing. Last but not least, emergence of hobbyists in humanoid robots is also promising.

The aim of the proposed workshop is to have a constructive and above all realistic discussion regarding the progress, expectations and applicability of humanoid robotics, and to examine both positive and negative aspects alike. First we want to discuss the nature of overly optimistic past prediction and expectations. Then we want to re-examine the excellent research that led to the existing state-of-the-art and find the most effective ways get to the expected aims. We will identify the main bottlenecks in the progress and try to find solutions or/and workarounds. Finally, we will critically re-evaluate the possible applications of humanoids and discuss their strengths/weaknesses with respect to competitive (classical) solutions.

Some of the questions we want to address and discuss

Conclusions from the workshop

The workshop will be held in Meeting Room 3 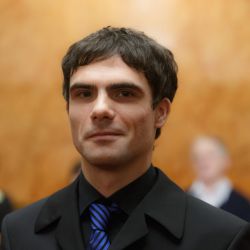 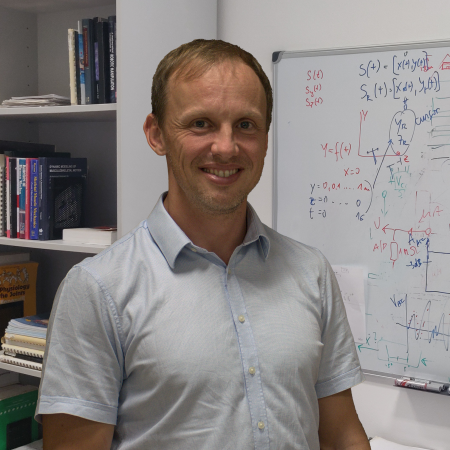 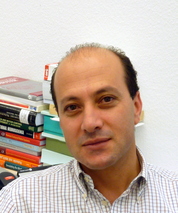 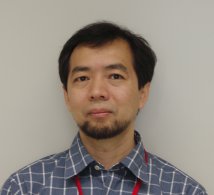