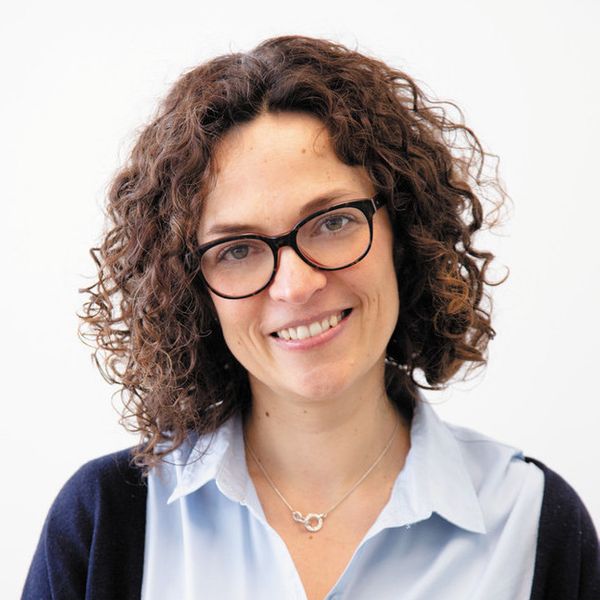 Professor Agnieszka Wykowska leads the unit S4HRI “Social Cognition in Human-Robot Interaction” at the Italian Institute of Technology (Genoa, Italy), where she is also the Coordinator of CHT (the Center for Human Technologies). At IIT, she is also member of the Board of the Scientific Director. In addition, she is an adjunct professor of Engineering Psychology at the Luleå University of Technology as well as visiting professor at the University of Manchester. She graduated in neuro-cognitive psychology (2006, LMU Munich), obtained PhD in psychology (2008) and the German “Habilitation” (2013) from LMU Munich. In 2016 she was awarded the ERC Starting grant “InStance": "Intentional Stance for Social Attunement”. She is Editor-in-Chief of IJSR (International Journal of Social Robotics) and Associate Editor of Frontiers in Psychology. She is President of ESCAN (European Society for Cognitive and Affective Neuroscience), member of ELLIS (European Lab for Learning and Intelligent Systems) and core member of Association of ERC Grantees. She is also a delegate to the ERA Forum (European Research Area), representing stakeholder's group "Individual researchers and innovators". In her research, she combines cognitive neuroscience methods with human-robot interaction in order to understand the human brain mechanisms in interaction with natural and artificial agents. Email address: agnieszka.wykowska@iit.it