Abstract: Microfluidics technology targets droplet manipulation by confining fluids to manufacture materials for many industrial applications and life sciences. Data analysis obtained by microfluidic experiments remains a bottleneck to this day due to the lack of a reliable interface converting raw observations to informative data fast enough and at low operating costs. Many computer vision tools exist, which permit to infer useful physical information from video data but they typically target specific physical systems and lack broad applicability. Moreover, the existing tools need intensive development and fine-tuning before they can be useful in a specific scenario. Thus, such a lack of computer vision tools with broad applicability hinders the penetration of this technology for extensive microfluidics applications. This PoC aims to develop a stand-alone, easy-to-use software (DropTrack) that can detect and track individual droplets from experimental videos. Two cutting-edge deep-learning algorithms, YOLO for droplet detection and DeepSORT for droplet tracking, will be at the software's core. DropTrack will provide trajectories of the individual droplets and measure physical quantities of interest, such as the droplet numbers, flow rates, packing fraction, etc., by analyzing videos from experiments. Our preliminary work indicates that DropTrack is capable of analyzing images much faster than the image capture rate of a typical digital camera, thereby opening entirely new prospects for real-time feedback control in experiments. The realization of DropTrack will lead to dramatic time and resources savings in video data analysis of deformable moving objects in microfluidics. Beyond this PoC, the successful demonstration of this technology in microfluidics is expected to attract significant attention as a handy data analysis tool in other relevant fields such as multi-organism biological systems from cell aggregates to animal congregation.

Abstract: The main problem/issue addressed by COPMAT is the computational design of new families of soft mesoscale materials (SMM) for a variety of applications in material science, engineering and bio-medicine. Examples include, among others, the production of scaffolds for the growth of cell tissues for regenerative medicine, new porous materials for catalysis and energy applications, as well as food processing and pharmaceuticals. SMM are based on new, hybrid, states of matter resulting from the combination of the three fundamental ones: Gas, Liquid and Solid. Typical examples are emulsions (liquid-liquid, say water-oil), foams (liquid-gas, say water-air), jels (liquid-solid, say water-silica) and aerosols (gas-solid), to name but a few among the most important ones. A tantalising property of such hybrid states of matter is that, due to various forms of non-linearity and non-locality, their mechanical and rheological behaviour, e.g. how they deform and move under the effect of external loads, cannot be traced back to the behaviour of the basic states they are made of. For instance, under common conditions, both air and water respond in linear proportion to the external loads (Newtonian fluids) but foams definitely don't. It is precisely this nonlinear emergent behaviour which confers to SMM completely novel properties, hence new applications. For instance, one of the most distinctive property of SMM is their ability to assemble into supramolecular structures, such as bubbles or droplets, which serve as effective building blocks of the material. In a metaphorical language, one could say that SMM are made of droplets and bubbles rather than molecules. Of course, droplets and bubbles cannot replace molecules in full for many reasons, lack of chemical specificity in the first place; however they show a rich variety of assembly capabilities which open up unique prospects for large-scale material design, which would not be possible for molecular-based materials. The above picture speaks clearly for the industrial and societal importance of the problem, which is hard to overstate: energy, environment, health, all may draw major benefits from the industrial application of soft mesoscale materials. No less important, though, is the interest for fundamental science, most notably non-equilibrium thermodynamics, soft matter and biology. The reason is that the rheology and the thermo-mechanical properties of the SMM at the scale of experimental interest (mm to cm) depend crucially on the effective interactions between these supramolecular structures, particularly when their mutual interfaces come in near-touch, which occurs at the scale of a few nanometers. This involves the concurrent nonlinear interactions at scales spanning from a few nanometers all the way up to the scale of the device, i.e. millimeters and above, thereby raising a very demanding multiscale challenge to both theory and simulation. Innovative computational solutions to such a multiscale challenge lie at the hard-core of COPMAT. Besides leading-edge research, this also has an important educational value, since the outstanding challenges of modern science and society are invariably characterised by the need of formulating multiscale models and computational tools capable of simulating complex phenomena across multiple scales. The overall objective of COPMAT is therefore to develop a new family of computational techniques capable to assist, guide and possibly anticipate the design of porous mesoscale materials, starting from nanoscale interactions all the way up to the size of the device. Such computational techniques are then used to simulate with microfluidic devices of assorted types, such as flow focusers, step emulsifiers and others. This is pursued following a multifold computational strategy, based on an optimal combination of three main modelling routes: 1) Coarse-grained Lattice Boltzmann (LB) models 2) Multigrid LB 3) Combination of LB with Discrete Particle (DP) methods. 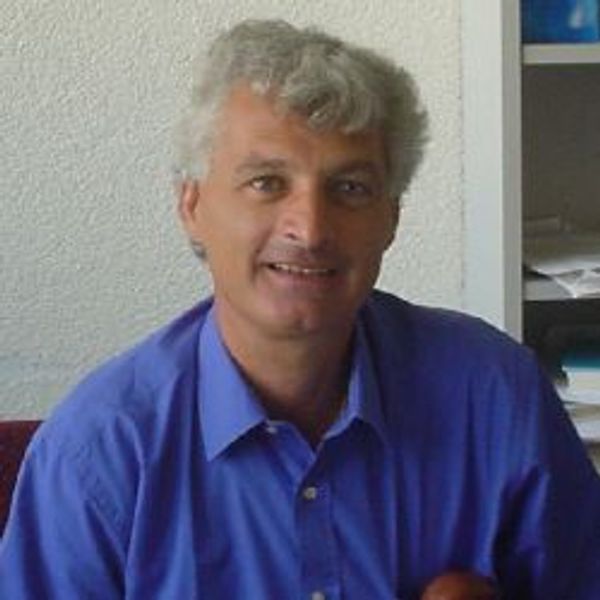