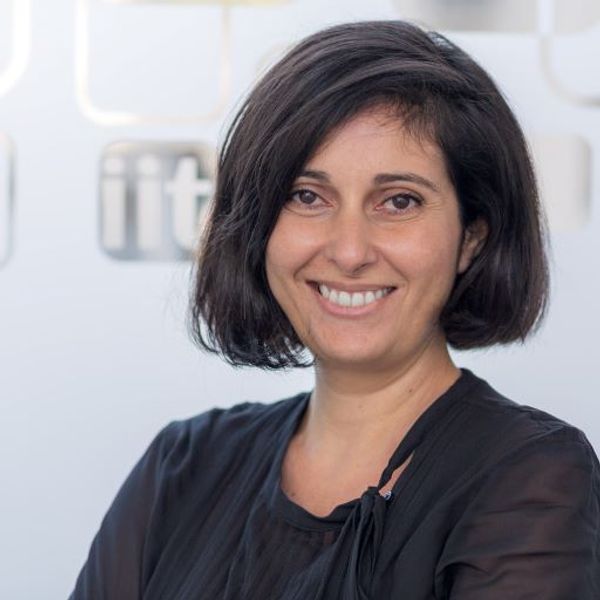 Despina Fragouli is a researcher of the Smart Materials group of Italian Institute of Technology, IIT. She graduated in 2001, with a Bachelor degree in Physics at the University of Crete in Greece, and in 2002 she got a Master of Science (MSc) in Applied Molecular Spectroscopy, Department of Chemistry, University of Crete. In 2007 she became Doctor of Philosophy (PhD) at the Department of Chemistry in University of Crete, Greece in collaboration with Foundation of Research and Technology – Institute of Electronic Structure and Laser (FORTH-IESL). On February 2007 she became a Postdoctoral-Fellow at NNL-National Nanotechnology Laboratory, INFM-CNR in Lecce, Italy. From April 2009 to April 2011 she was a Senior Postdoctoral-Fellow at the Smart Materials Lab of the Network IIT-NNL in Lecce, Italy. After 2011 she became a team leader, and subsequently a researcher in the same lab. On 2012 she moved at Genova continuing her research activities in the same lab.

She is the author of more than 90 peer-reviewed publications in international Journals, 8 book chapters, and 6 Patents. On 2011 she won the TR35 Award of top 10 Young innovators under 35 years old in Italy. She is participating in many industrial research projects dealing with the development of solutions for smart packaging, water remediation, functional nanocomposites etc.