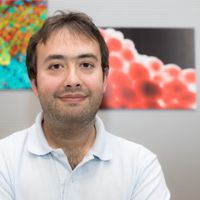 He received his Master Degree in Biomedical Engineering (with honors) from the University of Pisa, Italy, in July 2006, and, in the same year, his Diploma in Engineering (with honors) from the Scuola Superiore Sant’Anna (Sant’Anna School of Advanced Studies, SSSA) of Pisa, Italy. In January 2010, he obtained his Ph.D. in Innovative Technologies (with honors) from SSSA. He joined IIT as Post-Doctoral Fellow from January 2010 to August 2013, and then as Researcher from September 2013 to October 2015. From October 2015 to October 2019 he was Associate Professor at the Polytechnic University of Torino (Torino, Italy), maintaining at the same time his research activity in IIT, where he is Senior Research Tenured since November 2019. In 2021, he was appointed Coordinator of the Center for Materials Interfaces; in the same year, he has been Visiting Professor at Waseda University, Tokyo (Japan).

His main research interests are in the field of smart nanomaterials for nanomedicine, in vitro models, and biology in altered gravity conditions. He is coordinator or unit leader of several projects (about 5 MEur granted); in particular, he was awarded a European Research Council (ERC) Starting Grant and two ERC Proof-of-Concept Grant in 2016, 2018, and 2022, respectively. Thanks to grants from the Italian Space Agency (ASI) and the European Space Agency (ESA), he had the opportunity to carry out experiments onboard the International Space Station (ISS) in 2017 and 2019. In 2018, his real-scale model of the blood-brain barrier was highlighted in the Annual Report on the ERC Activities and Achievements.

Gianni Ciofani is author of more than 160 papers on international journals (Scopus H-index 42, excluding self-citations), 3 edited books, and 16 book chapters, and delivered about 60 invited talks/lectures in international contexts. He serves as Reviewer for many funding agencies (including ERC, Swiss National Science Foundation, French National Research Agency, National Science Center of Poland), for about 200 international journals, and as Editorial Board Member of Bioactive Materials, International Journal of Nanomedicine, Journal of Physics: Materials, Nanomedicine UK, Nano Trends, and Scientific Reports; he is Specialty Chief Editor (Nanobiotechnology) for Frontiers in Bioengineering and Biotechnology.

Gianni Ciofani is co-founder (2022) and Scientific Advisor of “Kidaria Bioscience SRL”, an IIT spin-off company dedicated to the preparation and characterization of cosmetic and nutraceutical products based on natural-derived active ingredients. He is also co-founder (2021) and member of the executive committee of “ERC in Italy APS”, a non-profit association of ERC awardees born to promote fundamental and frontier research in Italy. 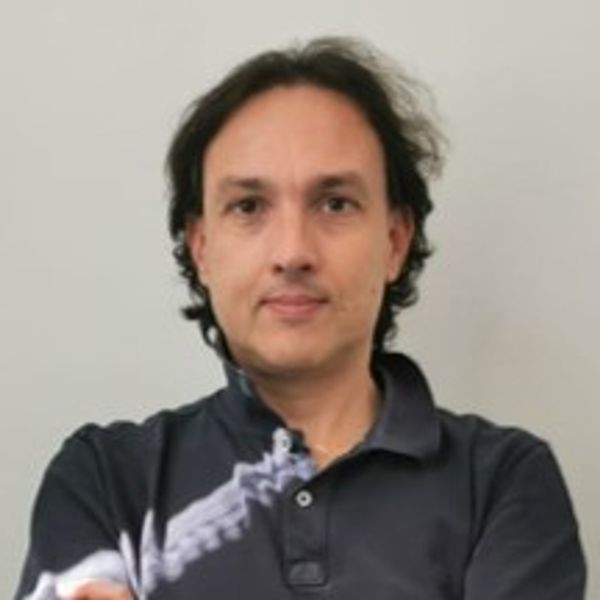 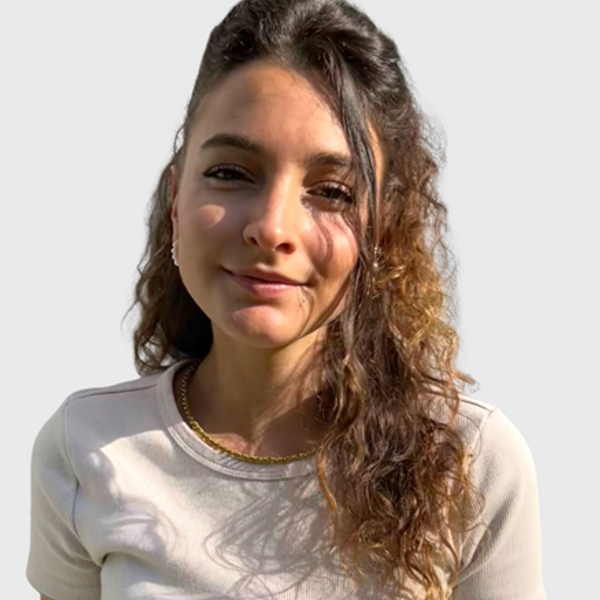 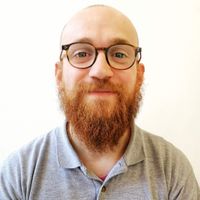 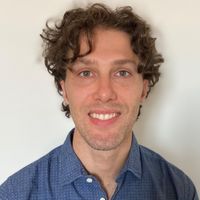